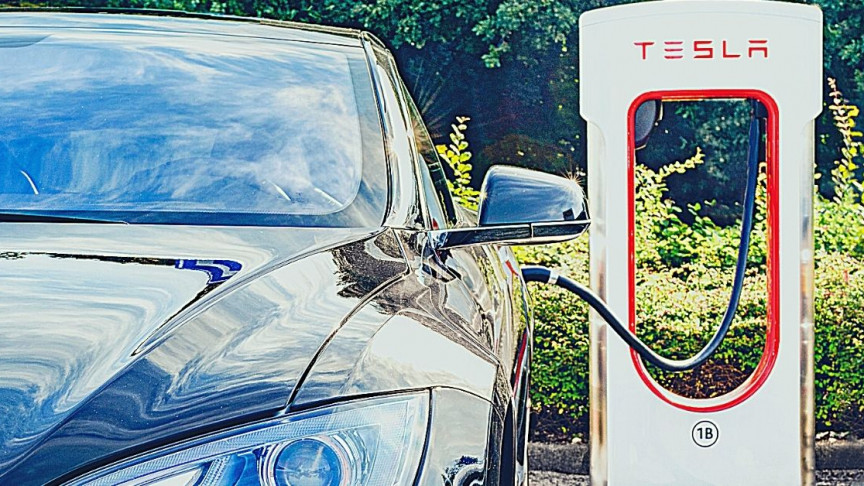 Tesla CEO Elon Musk is hosting an event today described in April as “one of the most exciting days in Tesla’s history,” called Battery Day. Live-streaming on September 22, the event will come immediately after a shareholder event — scheduled to begin at 4:30 PM EDT.

RELATED: A BRIEF HISTORY AND EVOLUTION OF ELECTRIC CARS

Much is expected for Tesla’s planned upgrades to the electric battery — one of the most crucial parts of an electric car. Battery technology has come far, and further advancements might press electric cars out of niche margins and into mass-market status as a new industry standard.

These goalposts show up in questionnaires with regularity, to ascertain what’s stopping most buyers from taking the plunge into electric vehicle ownership.

Forthcoming developments may also bring Tesla’s future range to a wider customer base. The auto manufacturer initially sold the original Roaster in 2008 before making the jump to the more industry-friendly Model S and Model X SUV in 2012 and 2015, respectively.

The entry-level Model 3 sedan released in 2017 — along with the Model Y compact SUV — opened the door to a wider electric car consumer bracket than ever before, Inverse reports.

Additionally, Tesla has several vehicles on the way — including the Semi truck, a second-gen Roadster, and the Cybertruck pickup truck. Earlier this week, Musk said these latter-day vehicles will benefit the most from new battery cells.

Tesla might not say how much cheaper electric batteries will be during today’s event. But Musk posted several tweets yesterday, where he explained how Battery Day will probably see long-term production effects on the company’s Cybetruck, Semi, and Roadster vehicles.

Musk also discouraged excess hype, tweeting: “what we announce will not reach serious high-volume production until 2022.” He then added that Tesla aims to “increase, not reduce battery cell purchases from Panasonic, LG & CATL (possibly other partners too).”

All-electric battery shortage could last past 2022

While Tesla may purchase batteries from additional business partners, it seems the supply shortage may continue until 2022.

“[W]e still foresee significant shortages in 2022 & beyond unless we also take action ourselves,” tweeted Musk, hinting at a possible future Tesla measure to combat the shortage of electric battery supply.

After a slew of replies to the first two tweets, Musk took to Twitter once more to elaborate on his meaning:

“The extreme difficulty of scaling production of new technology is not well understood. It’s 1,000% to 10,000% harder than making a few prototypes. The machine that makes the machine is vastly harder than the machine itself,” he wrote.

Interesting Engineering is providing live coverage of Tesla’s Battery Day event, so be sure to check-in with us for the latest updates on what’s in store for the future of electric battery cells, and all-electric vehicles.