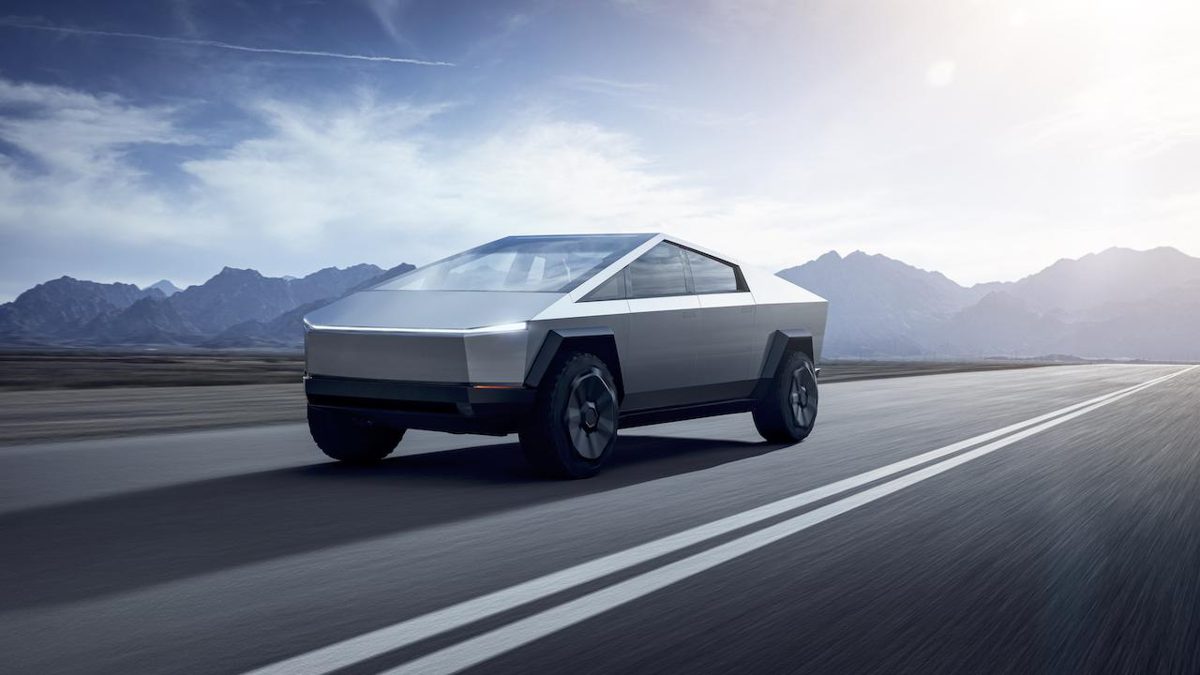 Tesla is officially moving into Austin’s Silicon Hills. Following a months-long search for a Cybertruck factory location, CEO Elon Musk this week announced the change of address during the firm’s second-quarter earnings call.

Musk wasted no time breaking ground on the $1.1 billion vehicle factory, according to The Verge. Construction is “already underway” in the Texas capital, Musk said during Wednesday’s teleconference. “It started this weekend.”

The electric vehicle maker currently runs only one manufacturing plant in Fremont, Calif. (which reopened in May despite local shelter-in-place orders). But Musk has long been eyeing a second location somewhere in the southwestern US. He got his wish—and tens of millions of dollars in tax breaks—when the central Texas county approved a development plan. According to Reuters, a majority of Travis County commissioners voted in favor of giving Tesla a tax rebate of at least $14.7 million. Add to that a $50 million incentive from the Del Valle school district (which includes the proposed factory site) and you’ve got nearly $65 million in savings.

The Cybertruck factory—also slated to assemble Model Y and Model 3 cars, as well as the Tesla Semi—is expected to create some 5,000 jobs, mostly low-skilled, Reuters reported. The average salary will be roughly $47,000, considered low by the county’s health and human services division.

Tulsa, Okla., unsuccessfully campaigned for the company to build its fourth US factory in the Sooner State; alongside the California plant, Tesla operates a battery factory in Nevada and solar mill in New York. It recently opened a workshop in Shanghai, and is building another outside Berlin.