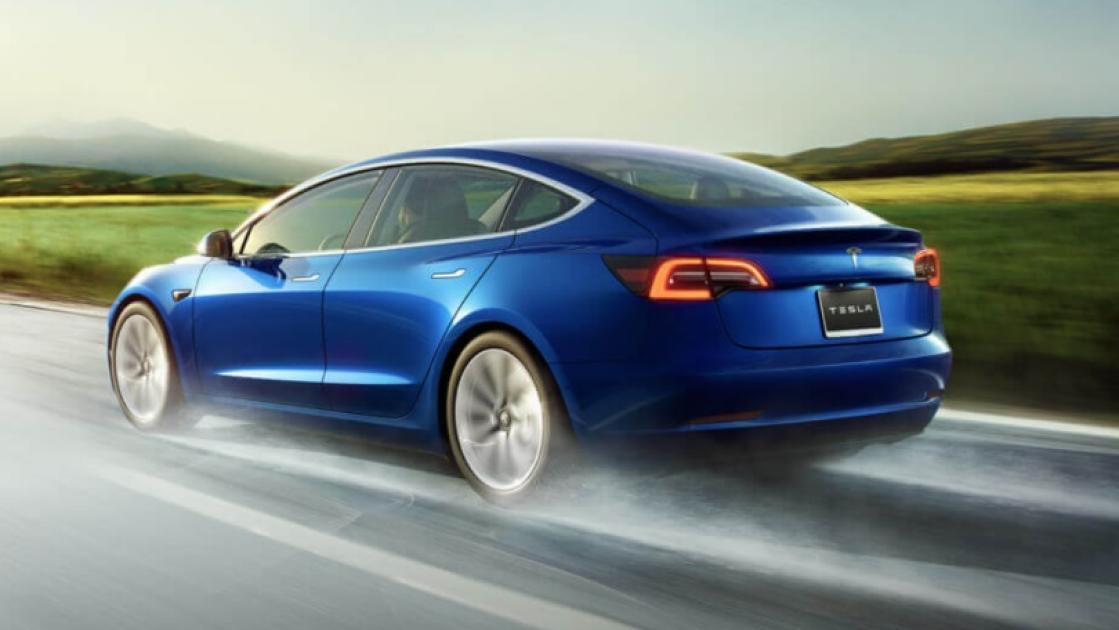 Tesla is facing fresh questions this week regarding the safety of its Autopilot system after a Model 3 was recorded crashing at high speed into an overturned truck.

As Jalopnick reports, the crash occurred on Taiwan’s National Highway 1 where a truck had overturned. Video footage posted on Twitter shows a white Model 3 approaching the overturned truck at speed and failing to stop. Even viewed from the opposite angle, it’s hard to see if the Model 3 brakes are applied before the crash happened. It’s also been suggested, but not confirmed, that none of the airbags in the Model 3 deployed.

The Fourth Highway Police Brigade reported the Model 3 was being drive by a 53-year-old man named Huang and that he was using the vehicle’s assist system at the time of the crash. The Brigade suggests the brakes were applied “at the last moment” and therefore far too late to avoid an impact.

As with previous crashes, Tesla will no doubt want to review the data the car collected before commenting officially on what happened and where the fault lies. The company has been fighting back against claims its Autopilot systems is flawed and that its vehicles can catch fire for years now. We’ve also seen the opposite, where Tesla’s Autopilot managed to predict a crash seconds before it happens, as well as avoid an incident the driver had no way of predicting would happen. It will be interesting to find out what happened this time as something clearly went wrong even if the driver was paying full attention.