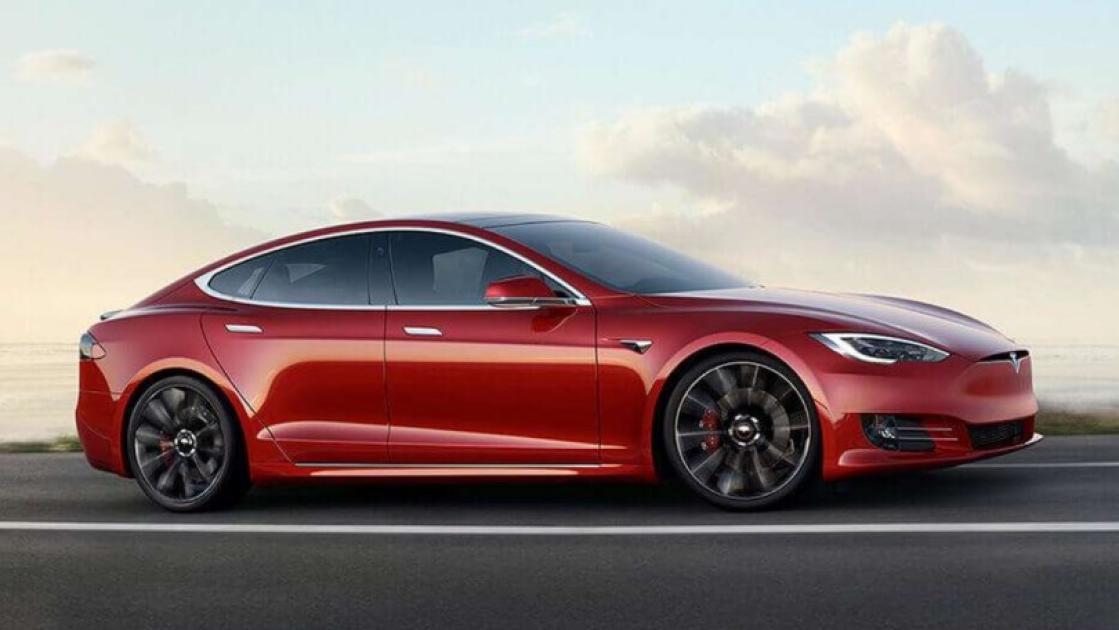 If a lack of range between charges is what stops you buying an electric vehicle, Tesla has some good news for you. It’s now possible to buy a Model S with a range of over 400 miles, a first according to the company.

In a post on the Tesla blog yesterday, the company said, “Starting today, all North American Model S Long Range Plus vehicles have an official EPA-rated range of 402 miles, representing a nearly 20% increase in range when compared to a 2019 Model S 100D with the same battery pack design.” As to how that was achieved, Tesla points to its iterative process of improvement, and an “obsession with efficiency and energy frugality.”

In fact, the increase in range is down to several key changes to the Model S. Tesla says it has learned a lot from the design and manufacture of the Model 3 and Model Y, which has resulted in a reduction in mass in the Model S (and Model X) without losing the “premium feel and performance” of the vehicles. Lighter seats, battery packs, and drive units have also helped lower the overall weight.

Tesla realized a two percent efficiency gain from using new “Tempest” aero wheels and custom tires, both of which work together to reduce aerodynamic drag and rolling resistance. Another two percent gain came from improving the gearbox and replacing the mechanical oil pump in the AC-induction drive unit for an electric one. By doing so, friction is reduced. Finally, Tesla introduced a new driving feature it calls “HOLD.” It “blends the motor’s regenerative braking with physical brakes to bring our cars to a stop by easing off of the accelerator pedal.” The result is regenerative braking now works at lower speeds and deceleration rates, meaning more energy ending back up in the battery.

Away from the vehicle, Tesla points to improvements across its Supercharging Network. The company now counts over 17,000 Superchargers around the world and a continued rollout of V3 Supercharging, cutting recharge times by up to 50 percent. So not only will a Model S travel over 400 miles on a single charge, there’s now more places to recharge it and to do so more quickly.