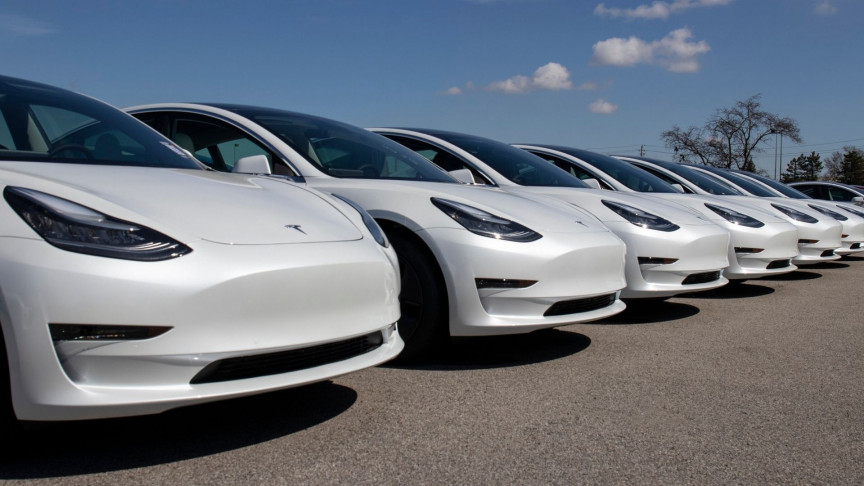 Even while stock markets signal Tesla’s rise and popularity in the automobile market, the carmaker needs its electric vehicles on the streets to be the ‘game-changer’ of transportation. As 2021 ended, Tesla came a bit close to achieving this feat as it shipped close to million vehicles in the year, The Verge reported.

By no means is this a small achievement, especially in a year when carmakers struggled to get their hands on chips after the global crisis caused by the pandemic. It is also a great achievement for Tesla because the company nearly doubled its production in just one year. In 2020, the Texas headquartered company delivered just under 500,000 vehicles, while in 2021, the number crossed 930,000, The Verge reported.

Tesla’s internal goals have been to raise its delivery numbers by 50 percent every year. So, even if it missed out on a million deliveries, the ‘near 1 million’ is a great milestone nonetheless.

Looking at the absolute numbers from the Tesla website, one can see that Model 3 production is the juggernaut in Tesla’s factories with a whopping 906,032 cars produced in 2021 while 24,390 Model S were produced in the same time. Q4 was quite productive for the company that saw 305,840 vehicles being produced with 292,731 Model 3’s and 13,109 Model S sharing the spoils.

A much-awaited addition to this lineup would be the Cybertruck. However, with its production delayed to 2022, we will only be able to see its numbers next year. We’ll know more after Elon Musk joins the next earnings call and gives us a legit update on the ‘End of the World’ upgrade that his insane technology bandwagon is getting.

Speaking of Musk, 2021 has been a bitter-sweet year for him as well. While Tesla stocks soared along with his personal worth, his other company SpaceX is at the risk of bankruptcy by his own admission. While he sent internal memos to the SpaceX team, Musk was quite public in congratulating the Tesla team as it made landmark production and deliveries across the globe.

Undoubtedly, the team has their task cut out for 2022 with the Cybertruck and Semi both under wraps since their unveiling. With companies like Rivian entering the fray and conventional automakers shifting their focus to EVs, the space is going to get truly competitive.