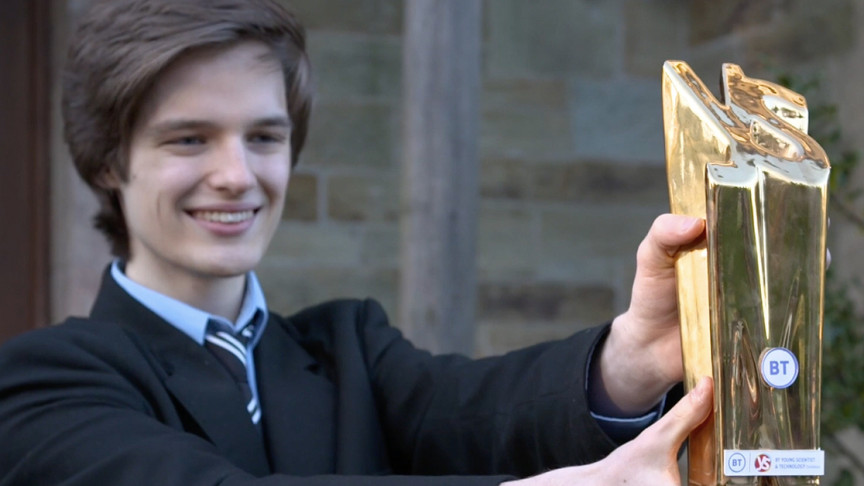 As deepfake videos become more widespread, counter programs that could make the internet a safer place are in development, too.

Greg Tarr, a 17-year-old student at Bandon Grammar School in County Cork, Ireland, has been declared the winner of the 2021 BT Young Scientist & Technologist of the Year (BTYSTE) award for his project “Towards Deepfake Detection”, per a press release.

Deepfakes have become a worldwide concern since they can be incredibly convincing. This technology can be abused to create realistic videos that serve a negative purpose, such as spreading misinformation.

The young scientist’s project involves a sophisticated AI software program, which has over 150,000 lines of code, that can efficiently detect deepfake media with “state-of-the-art accuracy.”

Tarr was able to make significant improvements in speed and efficiency when compared to the current best model without sacrificing its accuracy.

“I’ve been working on AI for maybe four years and it’s being trained to look at vast amounts of data. It’s a concept that is currently being done, but mine is ten times faster,” Tarr said in an interview with Euronews.

This was his fifth time competing at BTYSTE. Chair of the Technology judging panel, Mr. Leonard Hobbs from Trinity College Dublin stated he “demonstrated an expertise in computer science which was well beyond his years. The level of coding he deployed in developing the extremely complex program which detects fake videos, was guided by his deep understanding of the state of the art of this leading-edge technology.”

He will also be representing Ireland at the European Union Contest for Young Scientists.

“I look forward to representing my country in September with the same project or maybe an improved version, and I’m also looking forward to commercializing or ‘productizing’ this development,” Tarr said to Euronews.

You can watch him explain his project down below: