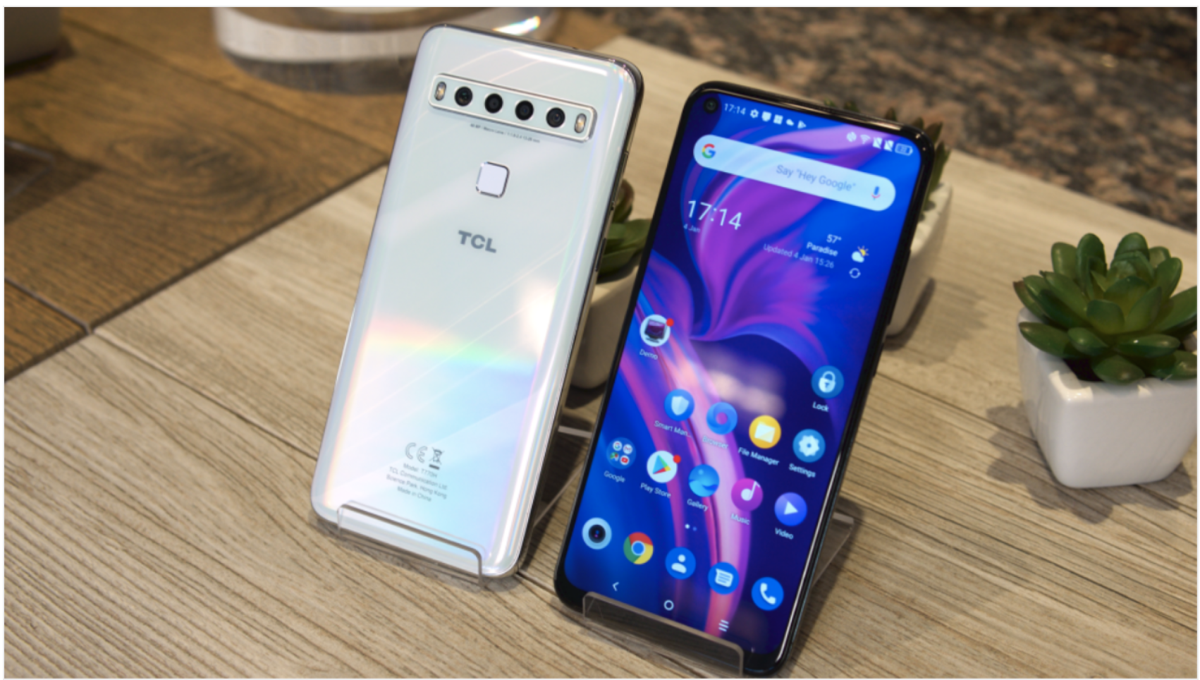 The TCL 10 5G is the first midrange 5G smartphone to hit the market. It features a 6.53-inch hole-punch FHD+ LCD with a 91 percent screen-to-body ratio and a Qualcomm Snapdragon 765 chipset with an X52 5G modem. While the X52 modem supports multiband 5G, the TCL 5G will only supports sub-6GHz networks.

In addition to the 765 chipset, the phone features 6GB of RAM and 128GB of storage. A 4,500mAh battery powers the 5G, there’s a quad camera stack with a 64MP primary lens, along with wide angle, macro, and depth lenses.

The TCL 10 Pro is the flagship of the trio, though it lacks 5G. It has a 6.47-inch FHD+ AMOLED display with an on-display fingerprint sensor. While FHD+ may not sound exciting, we spent some time with the phone in March and found the display to be stunning, thanks toTCL’s NXTVISION technology, which improves overall image and video quality. It’s also one of a handful of phones that will feature Netflix in HDR10. 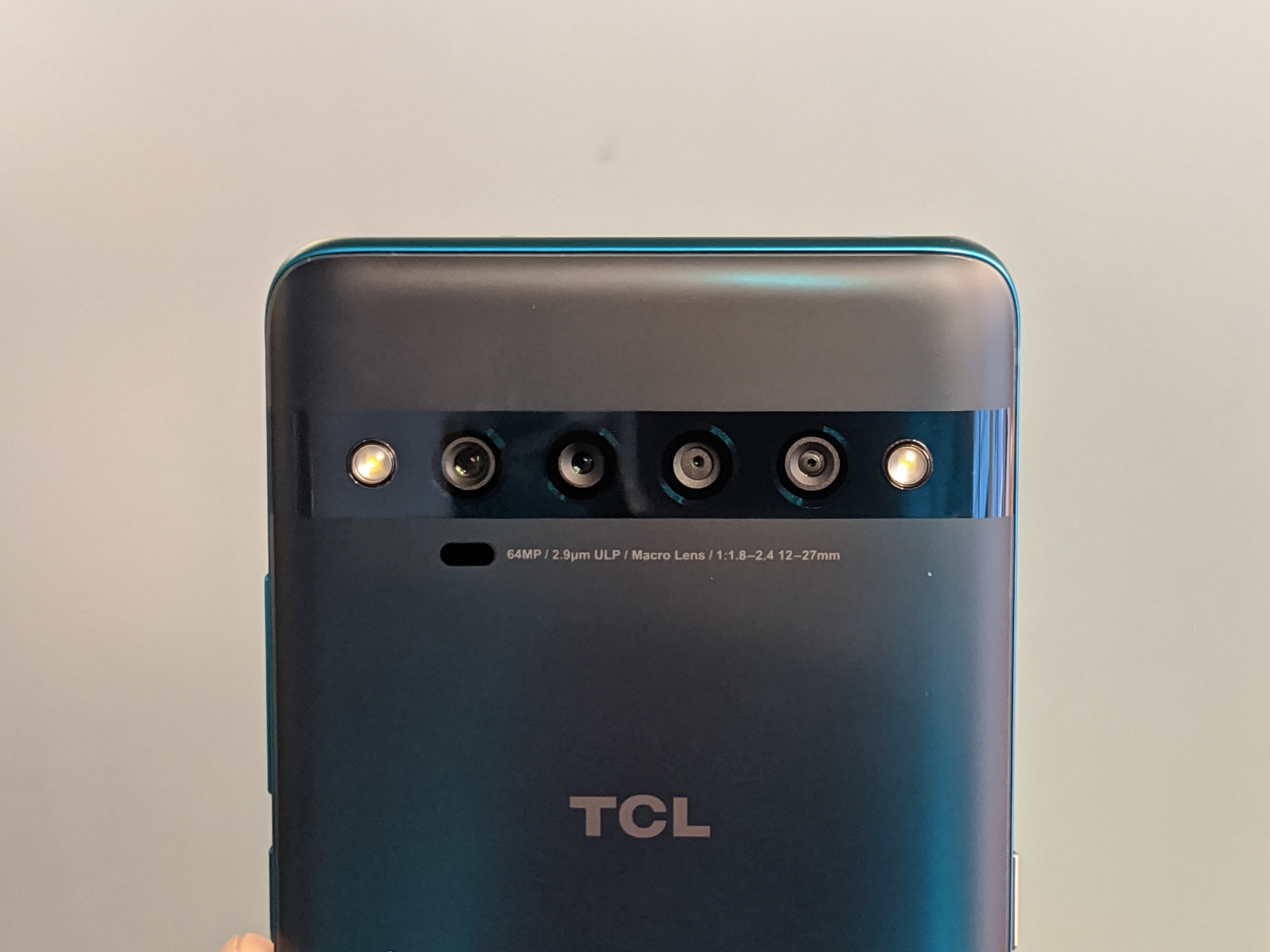 The 10 Pro features a Qualcomm Snapdragon 675 chipset with 6GB of RAM. There’s 128GB of UFS 2.1 storage on board, and you can add an additional 256GB with a microSD card. Like the 5G, the 10 Pro features a 4,500mAh battery and an improved quad-camera stack. There’s a 64MP primary lens, along with ultra-wide, low-light, and super-macro sensors.

The TCL 10L is the most affordable phone in the lineup. It features a smaller, 6.53-inch FDH+ LCD with a hole-punch. Like the more expensive 5G, it has the same screen-to-body ratio of 91 percent. 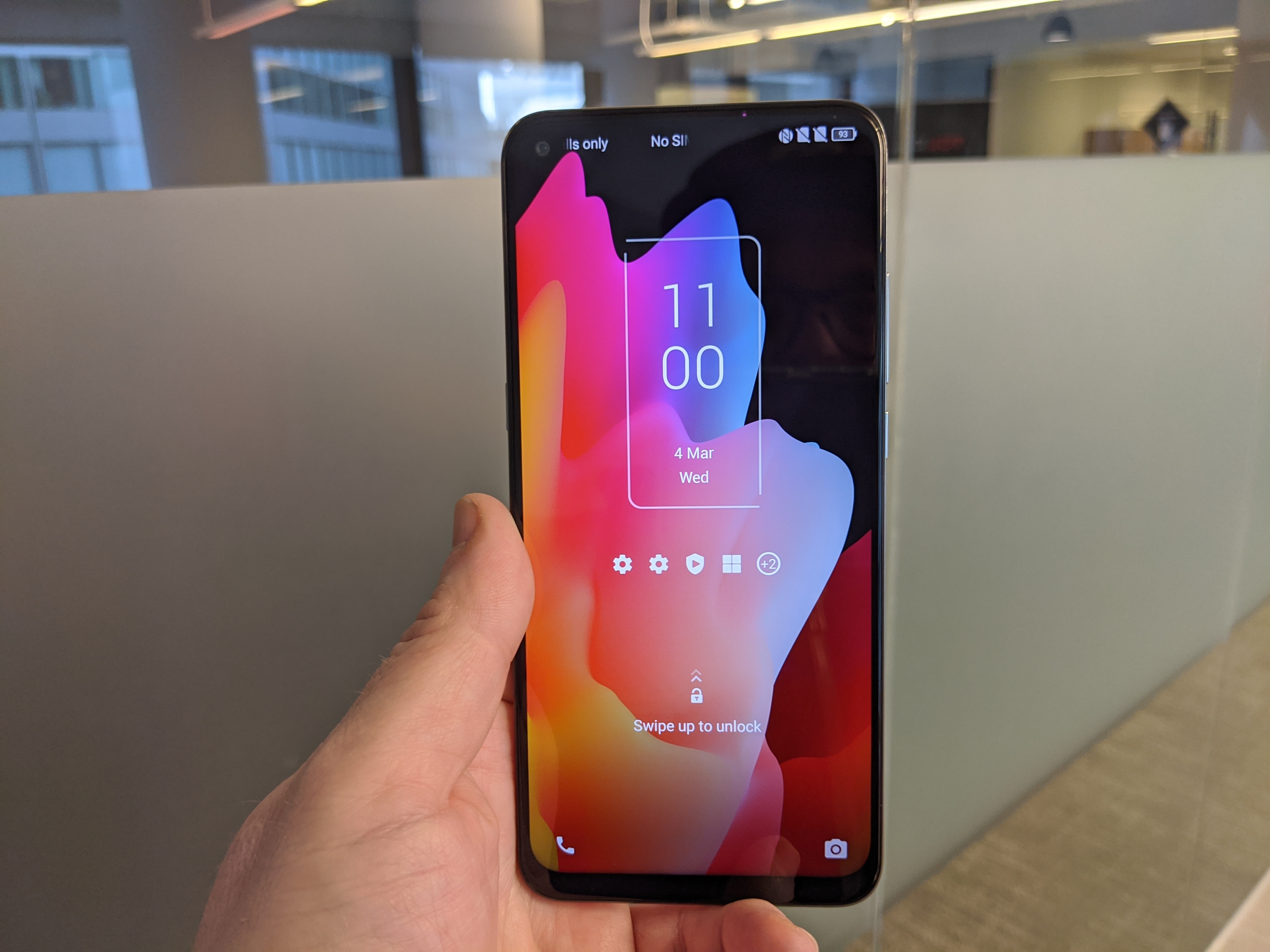 The 10L is powered by a Qualcomm Snapdragon 665 chipset along with 6GB of RAM. It’s the only phone with multiple storage options. The default is 64GB of eMMC storage, but a 128 UFS storage option will also be available. Both support up to 256GB of external storage with a microSD card and feature a 4,000mAh battery.

Like its siblings, the 10L features a quad-camera stack that juts out from the back of the phone. There’s a 48MP primary lens, along with 8MP super wide, 2MP macro, and 2MP depth sensors.

The TCL 10 5G will be available in select markets for 399 Euros later this year. Although a US launch has yet to be formally announced, a representative for TCL told PCMag it will be sold through a major US carrier later in the year, and that upcoming global variants will likely have different 5G capabilities based on carrier needs.