Take a look at the official ZTE Axon 20 5G render 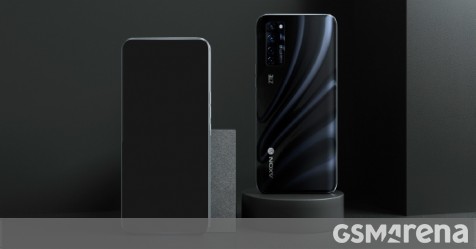 ZTE executive Ni Fei has been sharing details about an incoming phone called Axon 20 5G. It will be announced on September 1 with under-display selfie camera and its design has already been revealed by TENAA.

Twelve days ahead of the unveiling, the President of Mobile Devices at the Chinese conglomerate has posted an official image of the phone, pretty much confirming what we saw on TENAA – four vertical cameras with the main one being 64 MP, flat front and all the buttons going on the right-hand side.

The back panel of the phone is likely to come with some sort of protective glass and slightly curved edges. The front remains a mystery and even this render does not say much – after tinkering with the brightness of the photo, we cannot actually see the bezels, meaning it is not an actual photo of the phone but an artist rendition to showcase the lack of punch holes. 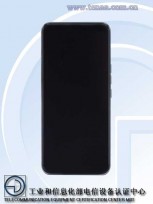 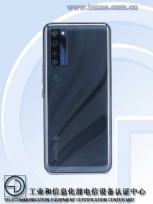 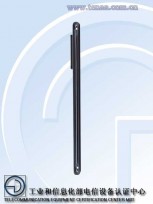 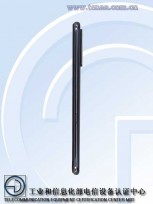