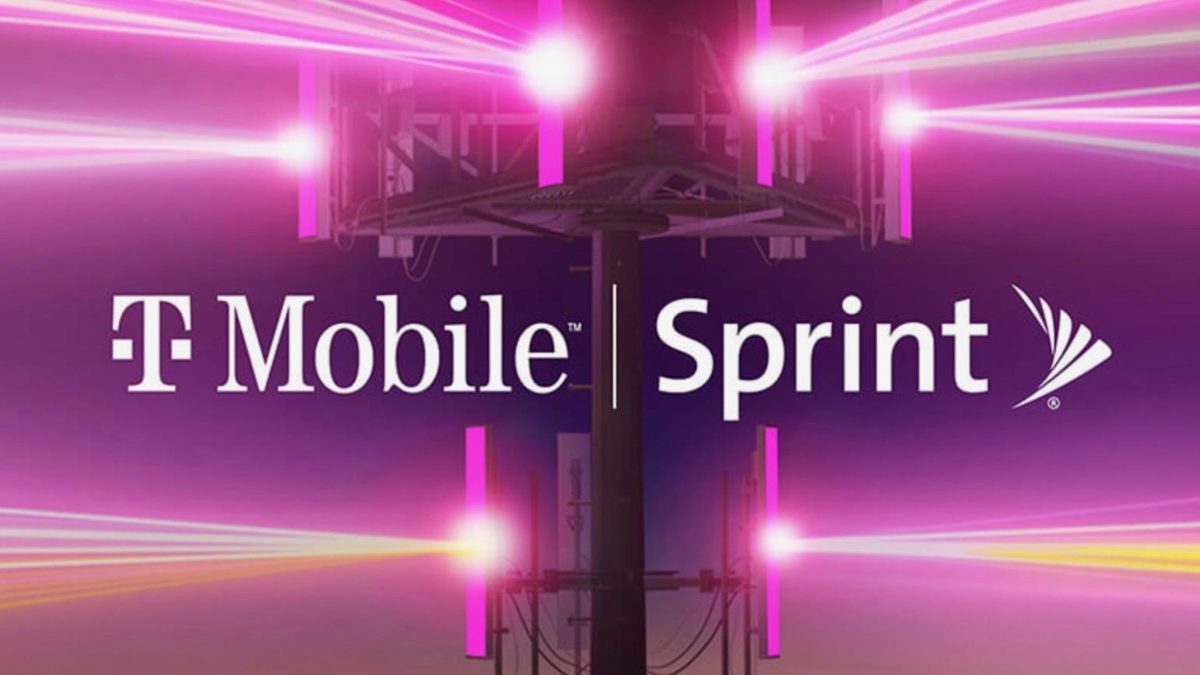 Many Sprint subscribers will get their first taste of the T-Mobile network starting today, and T-Mobile users in two cities will soon get notably better 5G, as the New T-Mobile makes its first big steps to integrate the two systems.

“We want to show how dedicated and committed we are to making this happen as quickly as possible,” says Karri Kuoppamaki, T-Mobile’s VP of radio network technology and strategy.

Today, T-Mobile users in Philadelphia with the right 5G phones will get access to mid-band 5G as well as the existing T-Mobile 5G in their city, Kuoppamaki says. Customers in some parts of New York will get access “soon.” In Philadelphia, that means low- and mid-band 5G; in New York, that means a quilt of low-, mid-, and high-band. The mid-band network in Philadelphia will be new, using 60MHz of spectrum; the network in New York will reuse airwaves from the existing Sprint network, which uses 40MHz.

Sprint’s 5G in New York is in orange. (Source: Sprint)

As you can see in these comparative maps, though, T-Mobile’s New York mid-band coverage will not initially match what we had with Sprint. That’s because of tricky facts involving cell siting and the current “non-standalone” 5G networks. All 5G networks right now need to be “hung” on a 4G network—they use the 4G network to establish their connections. Sprint’s 2.5GHz 5G locations are the same as Sprint’s 2.5GHz 4G locations. They’re often even the same antenna panels. But T-Mobile is moving to hang the 2.5GHz 5G on T-Mobile’s own existing 4G system, which means while it’s reusing Sprint’s airwaves, it needs to set up new antennas at existing T-Mobile sites.

According to Ookla Speedtest Intelligence, Sprint’s 5G network in New York had a mean speed of 150Mbps in April so far, while T-Mobile’s had a mean speed of 72Mbps. So this could mean an immediate doubling of speed. Kuoppamaki says he’s seen speeds up to 600Mbps on the mid-band spectrum, which is similar to what I saw in initial demos of Sprint’s network last year in Dallas.

This is a first step to spreading mid-band 5G nationwide, for which T-Mobile has steadfastly refused to set any short-term targets. Kuoppamaki won’t give any goals for how much mid-band the company hopes to deploy this year, the way Verizon recently told me it’s targeting 60 cities for 5G in 2020. He did say that low-band 5G is now newly available in Detroit, St. Louis, and Columbus, though. 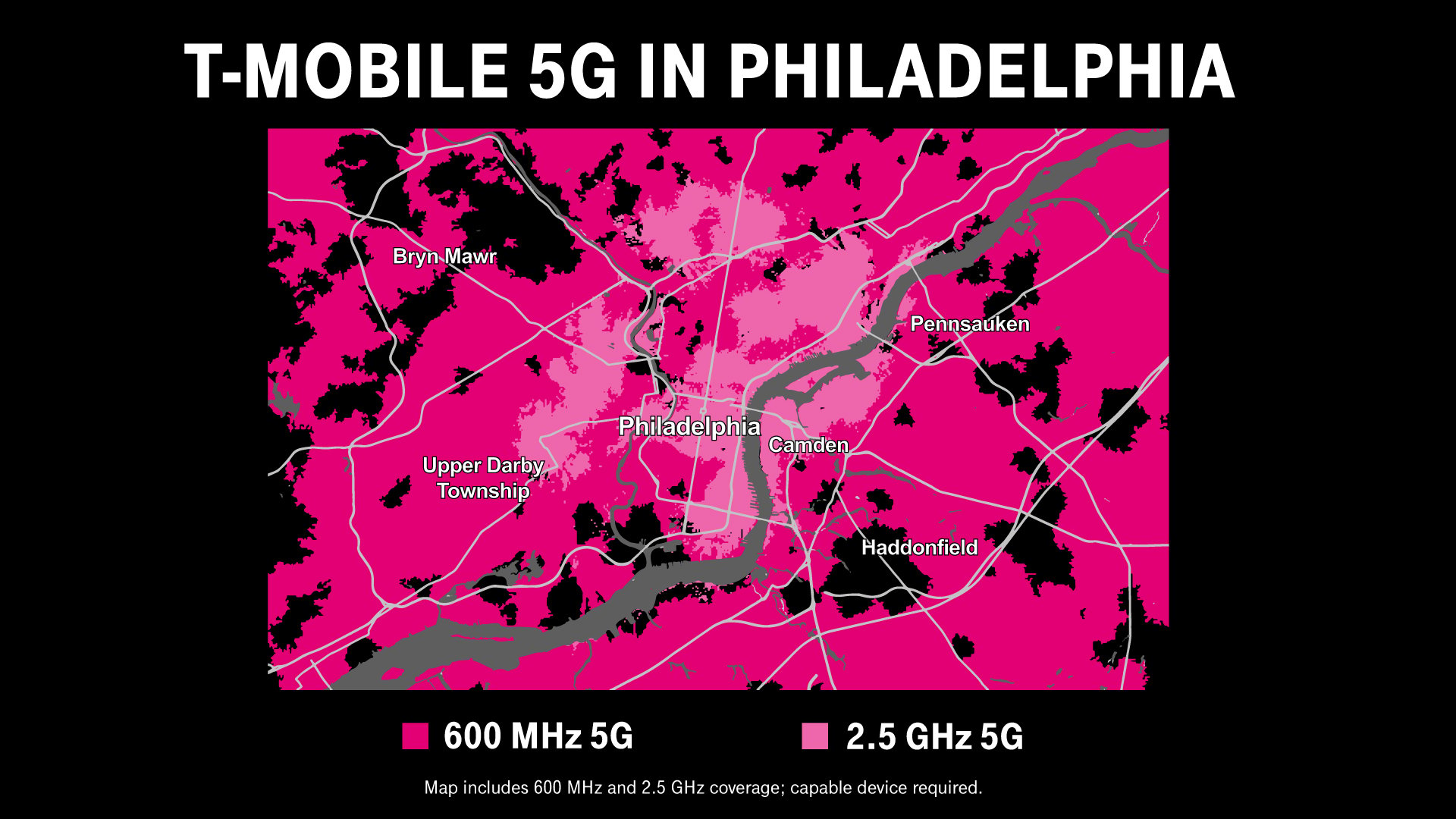 Philadelphia has historic significance for T-Mobile. It’s where I reviewed T-Mobile’s first high-speed network in 2009, where Neville Ray, the company’s now-president of technology, first showed his chops in terms of creating top-notch network experiences on a limited spectrum budget.

Most of the 5G networks in the rest of the world are mid-band networks, because those frequencies offer the best mix of speed and range. Using existing 4G airwaves, mid-band networks can penetrate walls unlike high-band millimeter-wave, but they have broader channels available than long-range low-band.

T-Mobile now owns 160-190MHz of mid-band across the country. It uses 60MHz of that for Sprint 4G. Sprint’s previous hardware restricted its 5G bandwidth to 60MHz as well, but Kuoppamaki says T-Mobile is installing more advanced kits.

“The plan is to use the latest and greatest hardware that allows us to deploy 5G for more than 60MHz, in 100MHz channels,” he says. That will further boost speeds, into what I estimate will be an average 300-400Mbps range. Over the next several years, T-Mobile intends to move Sprint LTE customers off that spectrum and use it all for 5G. 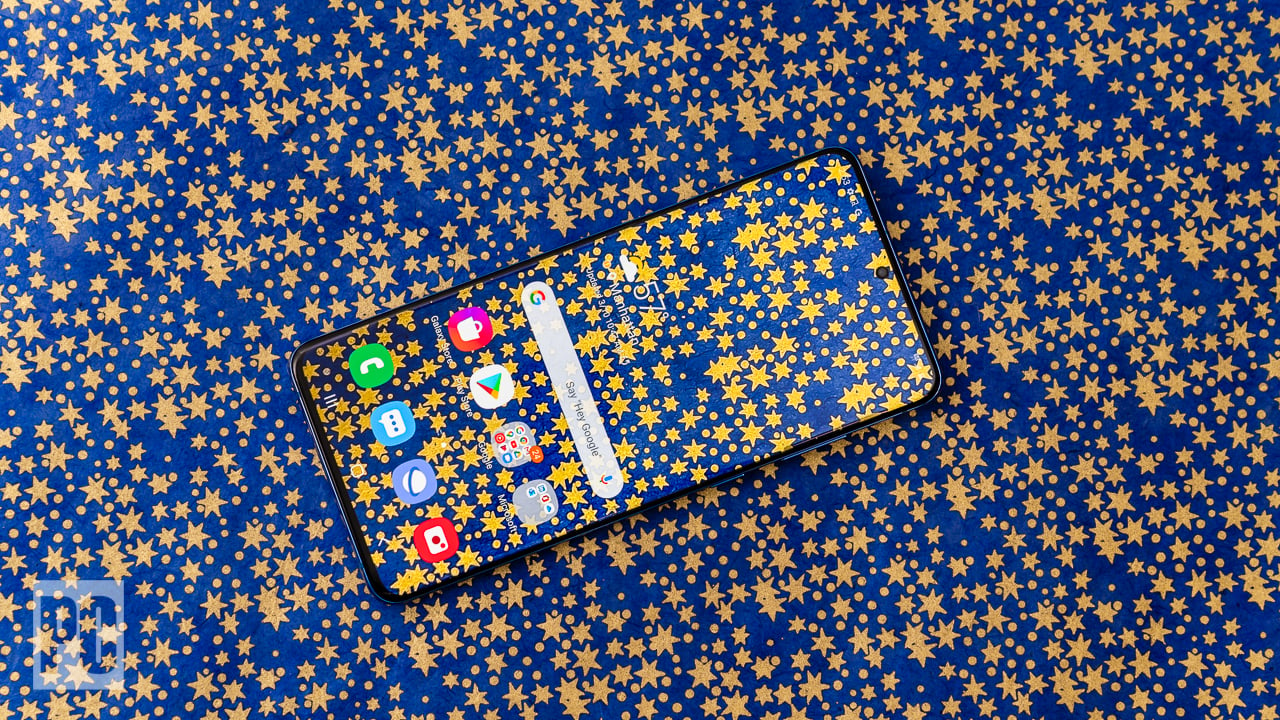 Our Editors’ Choice, the Galaxy S20+ will have the best network experience.

“First generation” Sprint 5G phones such as the Sprint OnePlus 7 Pro 5G will still get Sprint’s older 5G, but will become 4G devices as T-Mobile takes over the 5G networks, Kuoppamaki says. Owners of those phones will get “an offer” to switch to newer T-Mobile 5G phones, T-Mobile reps tell me.

“Those Sprint customers that have the latest Galaxy S20 5G will be able to tap into the nationwide T-Mobile 5G network,” Kuoppamaki affirms.

It isn’t clear what will happen to Sprint customers who try to activate other new 5G phones, such as the OnePlus 8 Pro 5G, on Sprint service plans—whether they’ll get access to T-Mobile’s 5G, or whether that’s for Samsung users only. Kuoppamaki says T-Mobile certainly intends for everyone who can technically hit the new network to be able to use it, but he couldn’t confirm any devices other than the S20 series.

“The intention is absolutely to make sure that the Sprint customers who can get on the T-Mobile 5G network do,” Kuoppamaki says.

Current phones also can’t combine low-, mid-, and high-band 5G. That’s going to have to wait for phones based on Qualcomm’s X60 modem, coming in early 2021. So for now the network will steer devices to whichever of the various levels offers the best performance.

In another big move, T-Mobile is now letting Sprint users roam onto T-Mobile’s 4G network, nationwide. While their phones will still prefer Sprint’s network whenever possible, if a Sprint signal is not available and a T-Mobile signal is, they’ll use the T-Mobile signal.

“In areas where Sprint doesn’t have LTE, we have them covered,” Kuoppamaki says. T-Mobile’s 4G network has recently gotten a big boost from temporary loans of airwaves that belong to Dish and to investors such as Columbia Capital. Light Reading reported that T-Mobile inked a three-year deal to hang onto Columbia’s airwaves, which it might use in the future for its promised 5G home broadband offering. The publication also said T-Mobile may secure an ongoing agreement with Dish.

Columbia owns 600MHz airwaves, which it was not using, in cities including Boston, Chicago, Houston, New Orleans, and LA, while Dish owns a significant amount of airwaves nationwide.