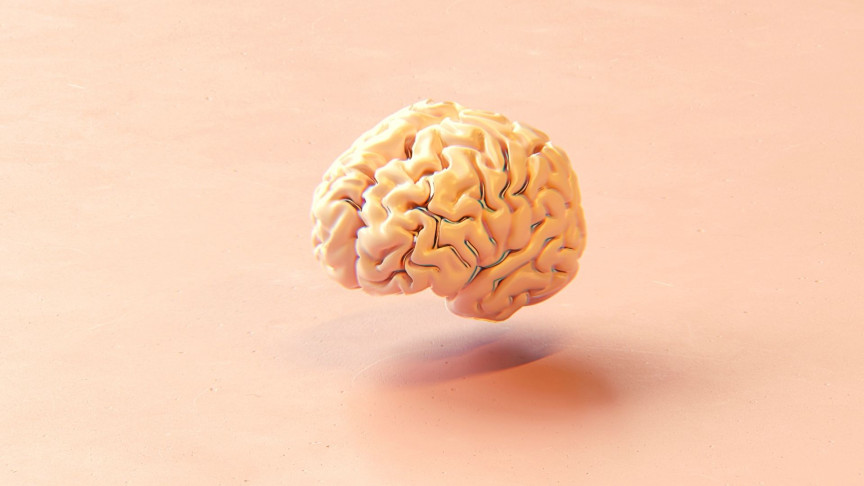 Scientists just grew small amounts of self-organizing brain tissue — called organoids — in a tiny 3D-printed system, enabling continual observation during growth and development, according to a new study published in the journal Biomicrofluidics.

Today’s technology for real-time observation of organoids mid-growth involves the employment of commercial culture dishes with several wells inside a glass-bottomed plate, put under a microscope. But these plates are pricey, and only work with specific microscopes, like Apple products. They also don’t allow for the delivery or replenishment of a nutrient substance to the growing tissue (and all tissue needs food of some kind).

However, recent advances have tried out a novel technique called microfluidics — which funnels a nutrient medium via small tubes conjoined to a tiny chip or platform. But these, too (sadly), are expensive — not to mention difficult to manufacture.

The new advancement employs 3D printing to build reusable and easily adjustable platforms that cost just $5 per unit to make. The design comes with imaging wells — in which scientists can grow microfluidic channels and organoids to offer a nutrient medium, in addition to crucial preheating support needed for tissue growth.

The recent research included a biocompatible kind of resin often used in dental surgery in the 3D-printed device. The produced chip was then cured via UV-light exposure, and subsequently sterilized before live cells were put in the wells. Once the top of the wells were sealed with a glass slide, the nutrient medium (and drugs) were added via small inlet ports, according to the study.

“Our design costs are significantly lower than traditional petri dish- or spin-bioreactor-based organoid culture products,” said Ikram Khan, a study author. “In addition, the chip can be washed with distilled water, dried, and autoclaved and is, therefore, reusable.”

The investigators put their device to the test with organoids grown from human cells — and studied the growing brain organoids under a microscope for a full seven days. Incredibly, the tiny amalgam of brain tissue eventually developed into a cavity or ventricle, encapsulated by a self-organizing structure not indifferent from a developing neocortex.

In other words, a tiny brain grew in the lab.

Sadly, some cells in the organoid died during the week-long period, but the percentage that did was smaller in the 3D-printed device than in conventional culture conditions. The research team thinks their cell design made a critical difference in protecting the little growing brain.

“One advantage offered by our microfluidic device is that it allows constant perfusion of the culture chamber, which more closely mimics a physiological tissue perfusion than conventional culture, and thus reduces cell death at the organoid core,” said Khan, in a SciTech Daily report.

The next step for the researchers involves increasing their device’s capacity. The plan is to scale up the number of functional wells, in addition to other improvements, to enable the integration of more instruments into the general design. We’re a long way from a literal “brain in a vat,” but in the coming decades, future research could investigate the possibility of repairing or replacing damaged brain tissue, or perhaps even preserving the brains of people in terminally aged bodies. But as of writing, both possibilities are merely speculative.