Study Proves Humans Could Evolve to Have a Venomous Bite 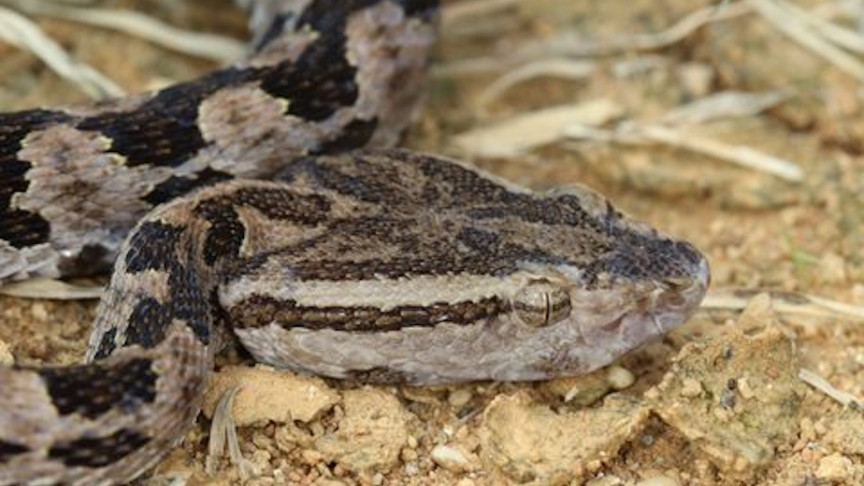 A toxic person doesn’t come from the fact that a human produces venom. Humans aren’t venomous, and neither are most mammals. But, a new study sheds light on the fact that our genetic foundation has that potential.

Scientists from the Okinawa Institute of Science and Technology Graduate University (OIST) and the Australian National University whose study was published in PNAS explained that both reptiles and mammals share the same genetic foundation needed for oral venom to evolve.

This essentially means that humans and other mammals could, in fact, evolve to be venomous. As the team point out, such a thingwould take millenia to evolve, so there’s no need to worry quite yet.

How the team made its discovery

The team discovered this connection by looking at venom-producing tissue in Taiwan habu vipers, a pit viper found in Asia. By observing the snakes’ genes, the team gained a clearer understanding of how these work to express the proteins that make up the snakes’ venom.

What the team zeroed in on during its research were the genes that work alongside venom genes, and identified approximately 3,000 “cooperating” genes. These play a role in protecting the cells from stress, and regulate protein modification and folding.

“The role of these genes in the unfolded protein response pathway makes a lot of sense as venoms are complex mixtures of proteins. So to ensure you can manufacture all these proteins, you need a robust system in place to make sure the proteins are folded correctly so they can function effectively,” explained the first author of the study Agneesh Barua, a Ph.D. student at OIST.

The team then cross-examined these genomes with those of mammals, and found that they had their own version of these genes.

Going a step further, the team focused on these animals’ salivary glands tissues, which showed a similar pattern of activity to that seen in snake venom glands. This leads the team to believe that salivary glands in mammals and snakes share an ancient foundation.

Scientists have believed this to be true for a while, but this is the first solid evidence proving this theory.

As Barua said “While snakes then went crazy, incorporating many different toxins into their venom and increasing the number of genes involved in producing venom, mammals like shrews produce simpler venom that has a high similarity to saliva.”

It looks like salivary glands can be repurposed to be venomous a little more than we’d like to believe. “If under certain ecological conditions, mice that produce more toxic proteins in their saliva have better reproductive success, then in a few thousand years, we might encounter venomous mice,” said the team.

It’s hard to know whether or not mice are already on this evolutionary path, and even more so to think that humans could also be on a similar venomous evolutionary journey.

Imagine a world that not only has oodles of venomous snakes and reptiles, but also toxic mice, dogs, chimpanzees, and humans. It’s not highly likely to happen, but we’d rather not paint that picture too clearly.