Streets of Rage 4: The System Requirements Needed to Clean Up the Mean Streets 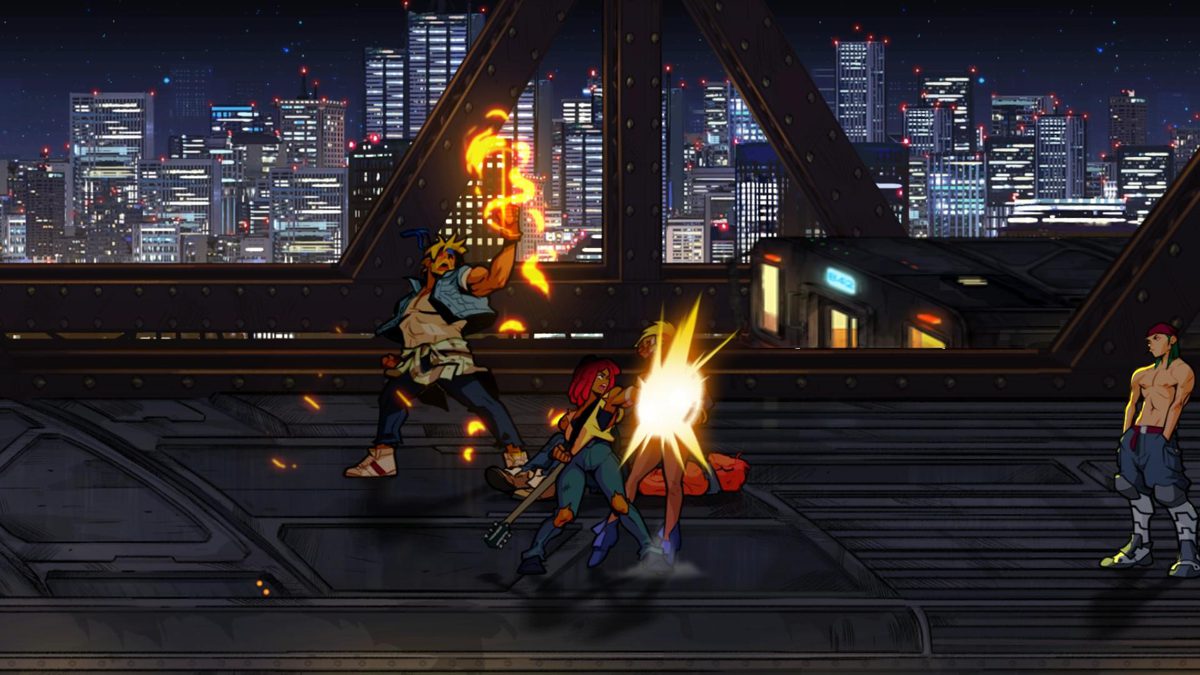 Streets of Rage is one of the most beloved video game series of all time, but it’s been nearly three decades since a new franchise entry. To the joy of many, it emerges from the shadows this year with Streets of Rage 4. It’s scheduled for release on Nintendo Switch, PlayStation 4, Xbox One, and, of course, PC. However, before getting into the game’s PC specs, let’s punch a crate into pieces and find out more about this highly anticipated brawler.

Why the Streets of Rage 4 Hype?

Takin’ it to the streets.

Like its predecessors, Streets of Rage 4 is a side-scrolling beat ‘em up where you fight your way through endless hordes of gangs in various urban locales. Each of the four selectable characters can attack with devastating punches, kicks, and special moves. They can even use items from the environment, such as knives and steel pipes, to put the hurt on foes. The simple act of laying waste to legions of thugs in hard-hitting fashion made the franchise great, and this sequel continues the bloody tradition.

New to the series is the ability to recover lost health by performing uninterrupted combos. Expect two-player online play (a series first!) and four-player couch co-op (also a series first). Those cooperative elements are important since Streets of Rage is best played with friends.

Where to Buy Streets of Rage 4 on PC

Streets of Rage 4 arrives on PC by way of GOG and Steam. At the time of this writing, it is unknown whether the game will come to the Epic Games Store, Google Stadia or the Xbox app.

For those who plan to play Streets of Rage 4 on their gaming desktops or gaming laptops, we’ve provided the system requirements for the upcoming PC game. 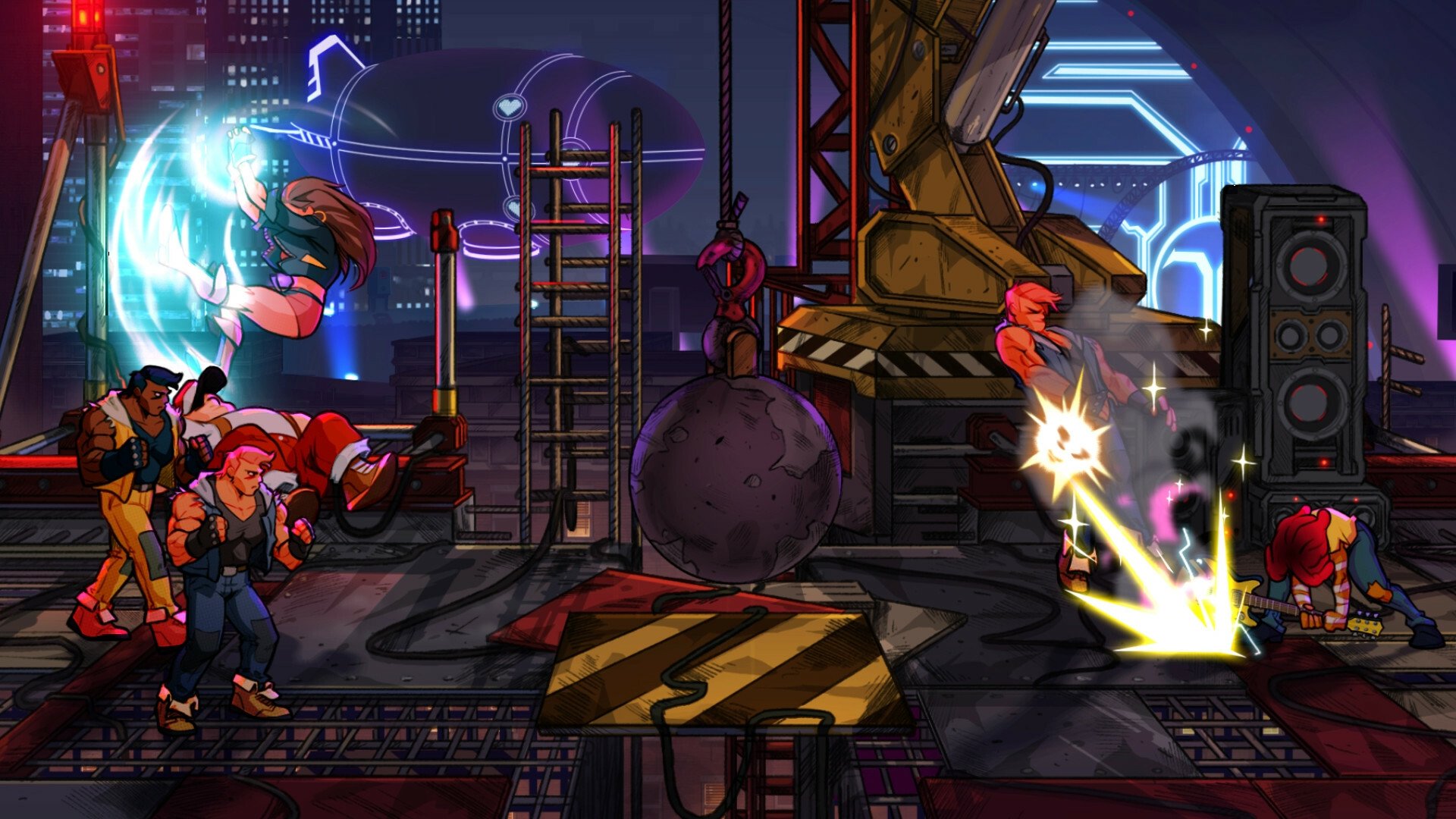 Bring justice to the mean streets with fists, feet, and weapons.

Streets of Rage 4 features full controller support. There’s no word on whether the game supports mouse and keyboard controls. The brawler is compatible with Steam’s Remote Play and Remote Play Together functionalities, too.

As far as DRM goes, Streets of Rage 4 will not have anti-piracy restrictions if purchased from GOG. Publisher Dotemu’s Steam DRM plan is still unknown. That said, the game’s Steam page currently doesn’t list any form of DRM. That’s a good sign.

If you liked this Streets of Rage 4 spec breakdown, and would like to see more PC gaming coverage, please join the PCMag Steam Curator page. There you’ll find reviews of every Steam game we’ve reviewed, as well as in-depth previews of upcoming Steam titles.