Startup Sucks Carbon From the Air, Turns It Into Rock 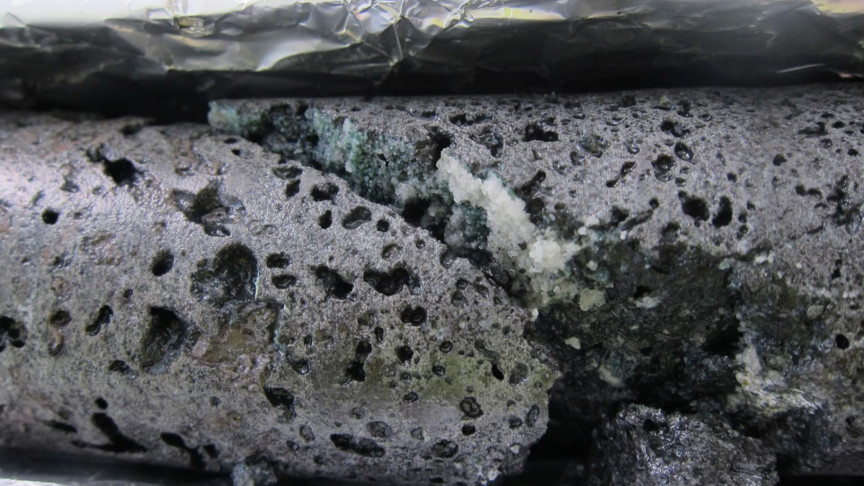 The technology that enables engineers to strip carbon out of the thin air has been around for decades, but it is only in recent years that billionaires have joined the ranks of climate philanthropists to fund it as the warning tolls of global warming become louder.

Elon Musk has most recently announced a $100 million prize for the best carbon capture technology, and such highly engineered solutions might help humanity to reverse some of the effects of climate change.

A startup in Iceland, Carbfix, is not only capturing the carbon from the air but also injecting it into the ground where it turns into stone. This allows the greenhouse gas to be contained safely rather than escape into the atmosphere and trap heat.

In an interview with Bloomberg, Carbfix CEO Edda Sif Pind Aradottir stated, “This is a technology that can be scaled—it’s cheap and economic and environmentally friendly. Basically, we are just doing what nature has been doing for millions of years, so we are helping nature help itself.”

The startup is partnering with Climeworks AG that builds machines to capture CO₂ directly from the air. The duo will be scaling up their projects at the Hellisheidi geothermal power plant to capture carbon emissions as they are released.

Each roughly the size of a shipping container, eight carbon collectors are being installed in Iceland to expand the plant. It’s already capturing and storing 50 tonnes of carbon dioxide a year, but this move will raise its capacity to 4,000 tonnes annually, Reuters reports.

After the air is sucked in through fans and the carbon dioxide is extracted with filters, the startup then combines the carbon with water. This enables them to achieve a mild acid that they pump below ground, into basaltic rock.

Aradóttir told Reuters that 95 percent of what was carbon dioxide was turned to rock within 2 years.

One of the reasons why carbon capture technology hasn’t caught up is because it can be expensive. Aradottir has stated that the Hellisheidi plant can capture carbon at a cheaper cost than buying carbon credits, which are created when a project verifies they have reduced, avoided, or destroyed one metric tonne of greenhouse gasses.

Carbfix’s website states that the process costs about $25 a tonne which is far less than the current price of about 40 euros ($48) a tonne on the EU’s Emissions Trading System, per Bloomberg.

Carbfix is working with researchers to make the technology work on other types of rocks and aims to permanently store 1 billion metric tons of CO₂ in 2030.

“It will never be the only solution,” said Aradottir. “We are ambitious and have high hopes that we can bring the technology to scale—and there I’m talking about the gigatonne scale—and that we’re able to do this quickly because that’s what the world needs.”