Startup Plans to Use Hills as Enormous Batteries 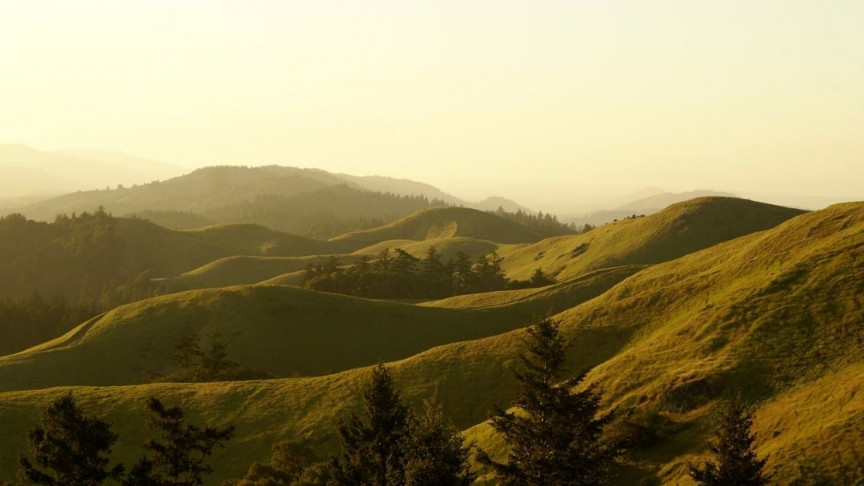 A UK-based startup called RheEnergise is working on a novel method for storing renewable energy that utilizes the gravity of hills, a report by Fast Company explains.

The concept is similar to existing hydropower plants that pump water up mountains when energy is cheap, and then release it when it’s needed to generate more electricity via spinning turbines.

Unlike the huge dams needed for hydropower plants, this new system can be built on relatively small hills, meaning it has less impact on the environment and is feasible in a larger range of areas.

Rather than water, RheEnergise’s system uses a fluid that’s two and a half times denser, meaning it can store the same amount of energy as water on a smaller hill. The fluid also travels up and down in pipes that can be placed underground so as not to create an eyesore.

The system can also be scaled down to store the specific amount produced by a nearby solar or wind farm.

“As the energy grid is transitioning to accommodate these distributed generation technologies, you also need a distributed storage technology, so you store it more locally to where it’s been produced,” says Stephen Crosher, chief executive of RheEnergise. “Then as you scale down the projects, rather than taking decades to build them, you can build projects in nine months, for a small one, and maybe 15 months for a large project,” he continues.

Depending on the cost of renewable energy in a particular region, the total cost of the renewables accompanied by the new storage system already has the potential to be competitive with energy from new gas-fired power station, Crosher explains.

The technology also has the potential to give the many abandoned mines in the north of the United Kingdom a renewable energy-focused new lease of life, as it can be installed in the underground facilities.

The team at RheEnergise has mapped out 9,500 sites in the UK with hills that are ideal for accommodating the technology. In their bid to secure financial backing, they said the technology could be months away from being installed in one of the sites they have pinpointed.