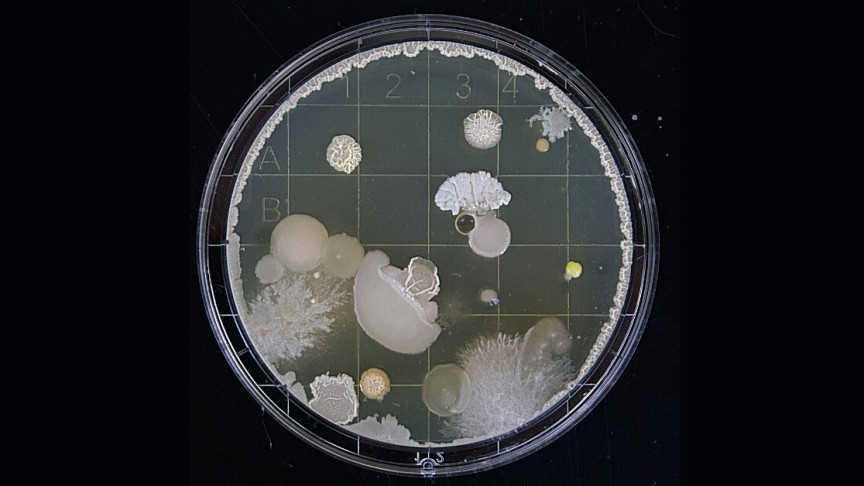 Researchers have devised a method to produce customizable engineered lysins capable of selectively killing bacteria without harming surrounding ones, according to a press release shared with Interesting Engineering via email.

This could be a revolutionary medical development of an exciting possible alternative to antibiotics in treating drug-resistant bacteria and bacterial infections, without unwittingly strengthening bacterial resistance and putting lives at risk.

This came on the heels of a recent study — published in Frontiers in Microbiology — involving the Antimicrobial Resistance (AMR) Interdisciplinary Research Group (IRG) of Singapore-MIT Alliance for Research and Technology (SMART), which is MIT’s research enterprise in Singapore.

Bacteriophages produce lysins to break open bacteria cells while treating infections — and they’ve shown incredible potential as a novel class of antimicrobials, according to the press release. Lysins are an ideal option for treating bacterial infections because they enable fast and highly-precise targeting and killing of the specific bacterium without triggering their natural resistance.

The advent of multidrug-resistant bacteria has left even non-serious bacterial infections incurable via many tried-and-true antibiotics — causing at least 700,000 deaths every year from drug-resistant disease, according to the World Health Organization.

This recent study shows how SMART developed lysins capable of selectively killing bacteria — for example, they killed Staphylococci, Enterococcus faecalis bacteria without damaging the Enterococcus faecium bacteria — which has the same genus. This marks the first report of a chimeric lysin capable of both targeting bacteria of multiple genera while also killing one bacterial species within a genus and sparing the other.

“The human body contains trillions of bacteria, which form the microbiome, and the majority of the bacteria is either harmless or beneficial to us,” said Boon Chong Goh, AMR research scientists and a corresponding author of the recent paper, according to the press release shared with Interesting Engineering (IE) via email. “What happens when we are on an antibiotic course is that the antibiotics kill all of the bacteria, leaving us vulnerable to a worse re-infection after we have completed the antibiotic course,” Goh added.

“Since lysins respect the microbiome and only eliminate the bad pathogenic bacteria, they are a very promising alternative for treating bacterial infections,” said Goh in the press release shared with IE.

Goh’s team was awarded Ignition and Innovation Grants, and established the foundation of a novel technological platform in creating the lysins, in addition to executing in vitro tests. The team is currently developing a series of techniques to engineer the lysins.

“Since lysins are essentially proteins, they can be engineered and mass produced,” said Hana Sakina Bte Muhammad Jai, laboratory assistant under Goh’s SMART team and lead author of the paper, in the press release shared with IE via email. “Our study clearly shows how modifying these proteins translates to improvements of their specificity and antibacterial activities.”

“In the lab, we have observed that once a small amount of lysin is added, it only takes 30 minutes to completely kill the bacteria making them a very safe and efficient choice for removing unwanted bacteria,” said co-first author of the paper Linh Chi Dam, who is also a laboratory technologist under Goh’s SMART team.

Alternative to antibiotics on the horizon

“While developments in the production of customized lysins would greatly impact pharmaceutical industries where lysins can be used to treat bacterial infections, skincare and consumer care industries would also benefit by using lysins as a targeted agent to remove unwanted bacteria from their products,” added Dam, in the release.

In the time of the coronavirus crisis, health officials have warned how the scientific community is losing ground in the fight against other diseases, like cancer. Before the pandemic, many were worried about the growing immunity of some bacteria to conventional antibiotics — from overuse, or evolution-driven inevitability. But now scientists may soon have an alternative means of killing bacteria with unprecedented precision, thanks to the potential of lysins.