SpaceX Will Fly 3 Tourists to ISS Next Year 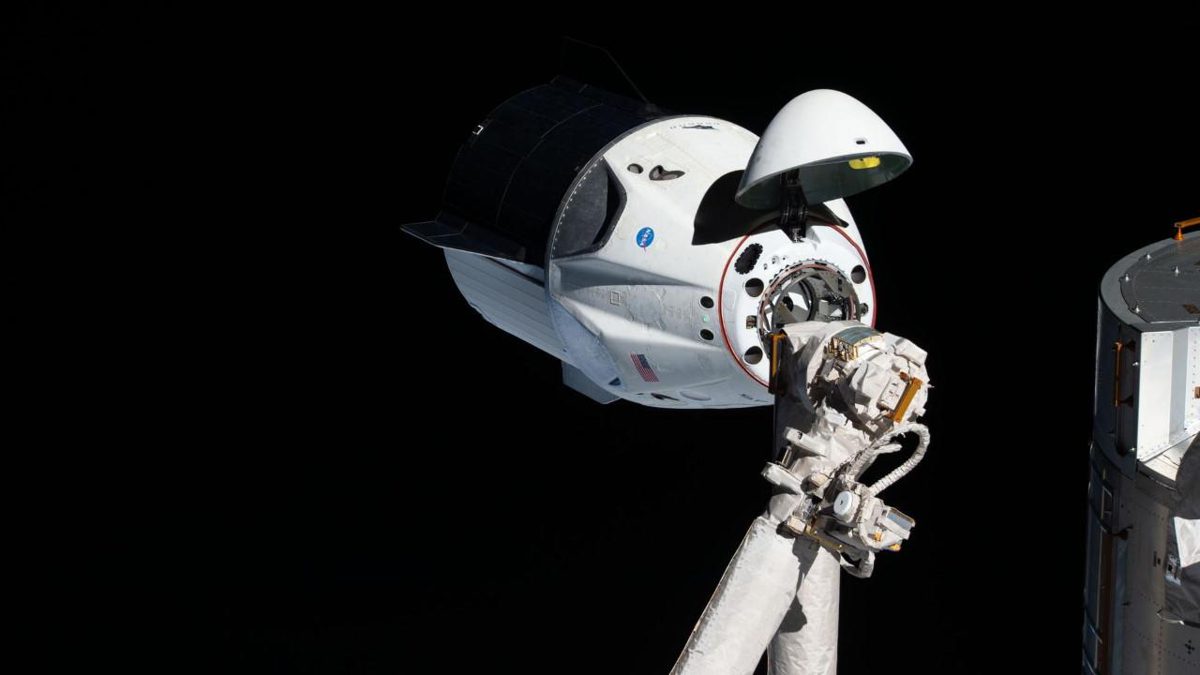 Next year, SpaceX is set to launch three tourists into space and transport them to the International Space Station (ISS) for a holiday in microgravity.

As CNBC reports, the paying space tourists have secured their off-world trip through a deal struck between private US space station manufacturer Axiom Space and SpaceX. The flight is planned for the second half of 2021 and will use a SpaceX Crew Dragon capsule and a Falcon 9 rocket to get them off there.

Axiom Space is viewing this as the first fully private human spaceflight mission to ISS. A commander “professionally trained by Axiom” is set to accompany the three tourists who will spend at least eight days aboard ISS before returning to Earth.

Talking of the mission, Axiom Space CEO Michael Suffredini said, “This history-making flight will represent a watershed moment in the march toward universal and routine access to space … This will be just the first of many missions to ISS to be completely crewed and managed by Axiom Space – a first for a commercial entity. Procuring the transportation marks significant progress toward that goal, and we’re glad to be working with SpaceX in this effort.”

SpaceX’s first Crew Dragon flight with NASA astronauts on board could happen as early as April this year if everything goes to plan. Once the tourist trip is completed next year, Axiom’s focus will return to the “Axiom Segment,” which is a new pressurized space station module capable of expanding the usable and habitable volume on ISS. NASA selected the Axiom Segment proposal earlier this year, with attachment to ISS planned for 2024.