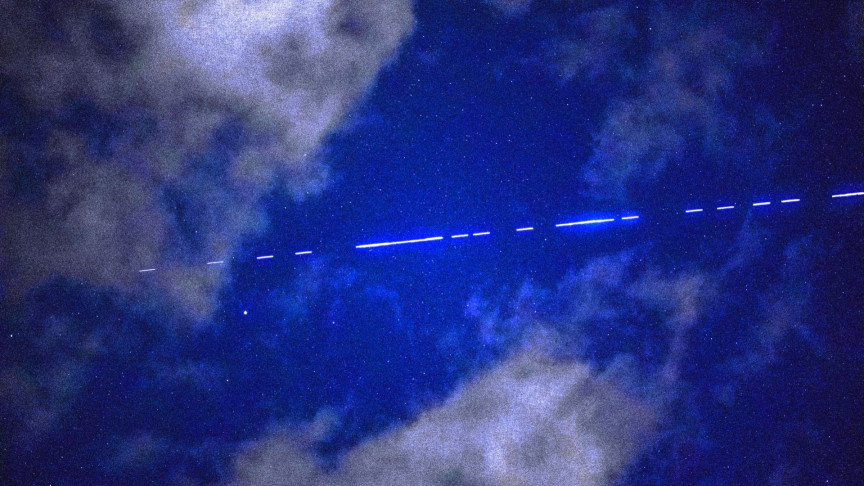 Elon Musk’s Starlink aims to reach full operational capacities on a global scale by September, and then seek regulatory approvals, according to a Tuesday statement from company President Gwynne Shotwell, in an initial report from Reuters.

This is a very bold claim, so prospective Starlink users worldwide should probably manage their expectations, since working through regulatory authorities for every relevant country could at times bring local rollout to a crawl.

“We’ve successfully deployed 1,800 or so satellites and once all those satellites reach their operational orbit, we will have continuous global coverage, so that should be like September timeframe,” explained Shotwell during a technology conference webcast with Macquarie Group, according to the Reuters report. “But then we have regulatory work to go into every country and get approved to provide telecoms services.”

As of writing, Starlink aims to lift 12,000 satellites into low-Earth orbit (LEO), at a cost of roughly $10 billion, and so far capably provides internet beta service to 11 countries, added Shotwell during the statement. This comes on the heels of a May announcement from Elon Musk, who at the time declared that SpaceX had received more than 500,000 preorders for access to its constellation of LEO-based internet satellites, and expects no issues meeting this massive demand.

Earlier this year, the Federal Communications Commission (FCC) of the U.S. granted approval to SpaceX’s aims to lower the floor of Starlink satellites in LEO, enabling a tighter orbit to provide high-speed broadband internet service to people who still have none. This came as rival companies objected to SpaceX’s growing ambitions in LEO, including other orbital internet service hopefuls like project Kuiper from Amazon, OneWeb from Great Britain, Ratheon’s Blue Canyon Technologies, and a venture capital-funded enterprise called Planet.

SpaceX has argued that the new FCC approval will enhance the safety of operations for its broadband internet service. There’s a chance this could reduce light pollution from Starlink satellites, which hinders modern astronomy, since objects in higher orbit catch and reflect more sunlight, burying the cosmos behind them in the glare of Musk’s industry. However, the FCC’s order will require SpaceX to file a report twice per year about Starlink failures, like close calls with other satellites. Additionally, the company must work with other broadband internet satellite providers to maintain non-interference with other private or public ventures.

Beyond terrestrial concerns of optimizing global internet service, there is also the possibility that SpaceX’s growing constellation might one day serve as proof to an alien intelligence that on Earth, life found a way. The May study, published in the Journal of the British Interplanetary Society, suggests that the massive constellation of LEO-stationed satellites could be a dead giveaway of intelligent life on Earth.

However, since the growing abundance of satellites in LEO is a recent phenomenon, and even light itself takes a long time to reach other solar systems, it could be 800 years before other systems take note (if there’s anyone out there). And let’s be honest: 800 years is a long, long time for humans. Too long, perhaps, for anyone to guarantee that humans will still be around for friendly aliens to visit. But unless all of the Starlink satellites re-enter the atmosphere and burn up, or someone else destroys them, we’re reaching an era in civilization where human ingenuity can be seen from far, far away.