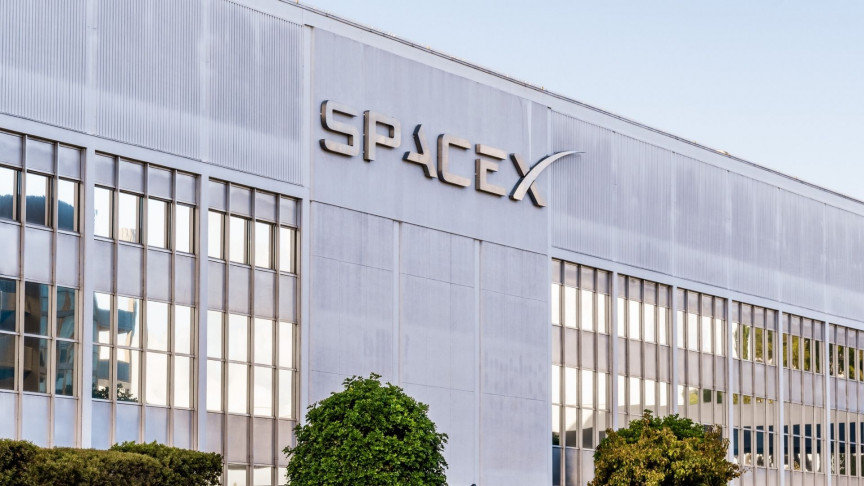 An engineer working for SpaceX pleaded guilty on Thursday, March 18, to conspiracy to commit securities fraud by selling insider tips on the “dark web,” a Reuters report explains.

As noted in a U.S. Department of Justice and Securities and Exchange Commission (SEC) filing, the case is the first in which the commission has taken action against securities violations carried out on the dark web.

The now ex-SpaceX engineer, James Roland Jones of Redondo Beach, California, faces a maximum penalty of five years in federal prison, the Department of Justice said. A sentencing date has not yet been confirmed.

According to Reuters, Jones, under the username MillionaireMike, conspired with another unnamed person from 2016 until at least 2017. The pair used various dark web marketplaces, including a website claiming to be an insider trading forum.

“This case shows that the SEC can and will pursue securities law violators wherever they operate, even on the dark web,” David Peavler, director of the SEC’s Fort Worth Regional Office, said in a statement.

“We have committed staff and technology to pierce the cloak of anonymity these wrongdoers try to throw over their crimes.”

The dark web allows users to access the internet anonymously, usually via a tor browser. While dark web browsers often advertise themselves as a form of protection against tracking and censorship, they invariably also enable a slew of illegal and underground activities on the web, such as illegal drug and weapon trafficking.

According to the report, Jones also devised a scheme to sell false insider tips on the dark web. Several users paid Jones in bitcoin and traded based on the information Jones provided.

SpaceX CEO Elon Musk has not provided a comment on the situation. The tech giant has had a few run-ins with the SEC himself. Most recently, he was reportedly under investigation for tweets regarding the meme-inspired dogecoin.

During a 2018 Bloomberg interview, Musk claimed that he “[does] not respect the SEC.” In this case, we can only assume that he won’t be against whatever ruling is brought against James Roland Jones for selling insider information on the dark web.