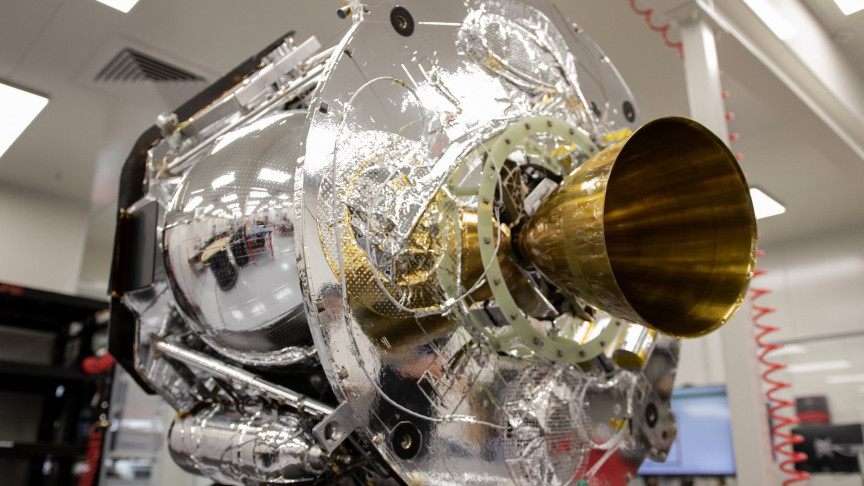 By leveraging the advent of lower-cost launch technologies, firms are increasingly looking to start new space services. The collaboration between Varda and Rocket Lab aims to kickstart the mass production of materials in space that either cannot be produced on Earth (apparently, zero gravity opens up new possibilities), or are of better quality when manufactured in zero gravity (certain pharmaceuticals, fiber optic cables, and semiconductors).

Rocket Lab’s Photon platform is an affordable (relatively speaking) satellite solution that can orbit around Earth or be sent to explore the distant reaches of the solar system — as will be the case when NASA sends two of the spacecraft to Mars in 2024. Each Photon spacecraft has a payload capacity of 440 lb (200 kg) for orbital missions and >88 lb (>40 kg) for interplanetary missions. Rocket Lab, which has the capacity to build one launch vehicle every 20 days, completely 3D prints large parts of its rockets, including the Curie engine for its Photon spacecraft and the Rutherford engine for its Electron rocket.

Varda Space Industries is a young startup, only about a year old, that aims to manufacture goods for Earth from space. “From more powerful fiber optic cables to new, life-saving pharmaceuticals, there is a world of products used on Earth today that can only be manufactured in space,” Varda explains on its website. The company’s goal is to enable the manufacture of such products at a mass scale from space, enabled largely by the increased accessibility to space in recent years thanks to private satellite launch services such as that provided by SpaceX and Rocket Lab. In fact, the company was founded by ex-SpaceX avionics engineer Will Bruey and Delian Asparouhov of Peter Thiel’s Founders Fund. The company has so far raised $50 million to build a space production line and will soon launch its first missions aboard Rocket Lab Photon spacecraft.

Though the financial figures behind the Varda and Rocket Lab deal have not been disclosed, Rocket Lab’s Photon platform was built to make deep space exploration and orbital operations more affordable, a large incentive for Varda in this case. “Photon lets us have the most aggressive schedule and the tightest budget,” Asparouhov told CNBC in an interview shortly after the announcement of the deal. “We’re thrilled to be purchasing a platform that already has some flight heritage, and will have even more by the time we launch,” he continued.

Varda will aim to produce 220 pounds (100 kg) of material in its first three missions, each of which will be three months long. The first Photon spacecraft will be supplied to Varda in the first quarter of 2023, and two more will be sent in 2024. The contract between the two companies also has an option for an additional Photon to be purchased by Varda. Once launched by a separate spacecraft, the Photon platform will execute several burn procedures to set Varda’s capsules on a re-entry trajectory with Earth. These capsules will house the required materials for the manufacture of several products that will re-enter Earth at the end of the mission.

“In simple terms, we are the real estate and the utilities for the space factory,” Rocket Lab CEO Peter Beck said on CNBC. “We really provide all of the utilities, the power, the pointing and communications, and everything to enable the little factory to work away and do their thing.”

Rocket Lab, which recently showcased its helicopter booster recovery technology and its plans for a large reusable rocket called Neutron, also announced that it is holding a shareholder meeting on August 20 to vote on its upcoming SPAC merger. Varda Space Industries, meanwhile, says it is on course to build “the world’s first commercial zero-gravity industrial park at scale.” The company, alongside firms such as Made in Space aim to take advantage of the latest launch technologies to manufacture goods that are easier — and sometimes only possible — to make in space.