South Korean Toilet Allows Students to Pay With Their Poop 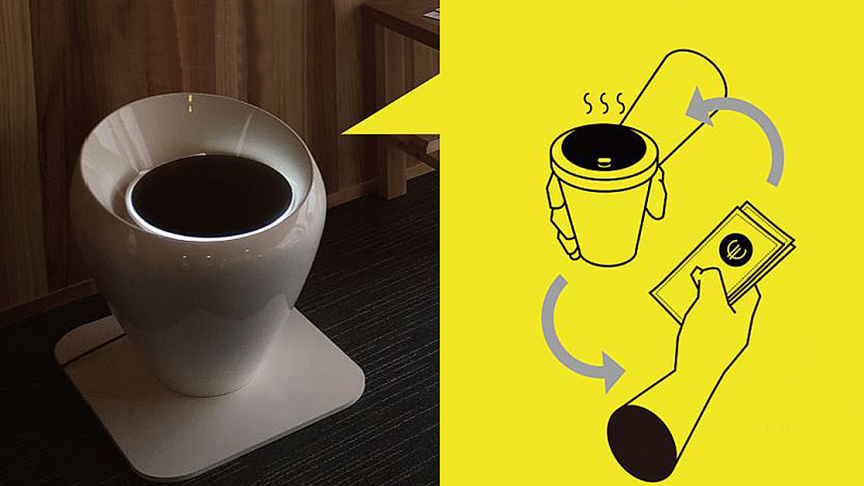 In the past, we have brought you news of smart toilets that could analyze your poop for diseases and even recognize your butt. We have even explored how toilets could help power homes. Now, there’s a new South Korean toilet that might be even more impressive.

The toilet turns excrement into energy and even allows students to purchase stuff with the amount of poop they produce. Yes, you read that right: At a university in South Korea, human waste is being used to help power a building, and this process also turns excrement into a digital currency, according to a report by Reuters.

The toilet is the invention of Cho Jae-weon, an urban and environmental engineering professor at the Ulsan National Institute of Science and Technology (UNIST), and it produces biogas and manure. It’s called the BeeVi toilet, from the words bee and vision.

The toilet employs a vacuum pump to draw waste into an underground bioreactor, which features microorganisms that break down the waste to methane. This then becomes a source of energy for the building, powering a gas stove, hot-water boiler, and solid oxide fuel cell. Its special pump reduces water use.

Cho has conceived a virtual currency called Ggool, which means honey in Korean. Each student who uses the toilet earns 10 Ggool a day that they can use to buy products at the university such as freshly brewed coffee, instant cup noodles, fruits, and even books. “If we think out of the box, feces has precious value to make energy and manure. I have put this value into ecological circulation,” Cho told Reuters.

All in all, it’s a superior eco-friendly toilet that lets students at the university earn money from pooping in order to buy products at the university.  Postgraduate student Heo Hui-jin purchasing items at the Ggool market told Reuters, “I had only ever thought that feces are dirty, but now it is a treasure of great value to me. I even talk about feces during mealtimes to think about buying any book I want.”

Cho speculates that the average person defecates about 500g (or just over a pound) a day, which can be converted to 50 liters of methane gas. This produces 0.5kWh of electricity, which is enough to run one load of dishes in your dishwasher’s “energy saver” mode or can power a car for three-quarters of a mile.