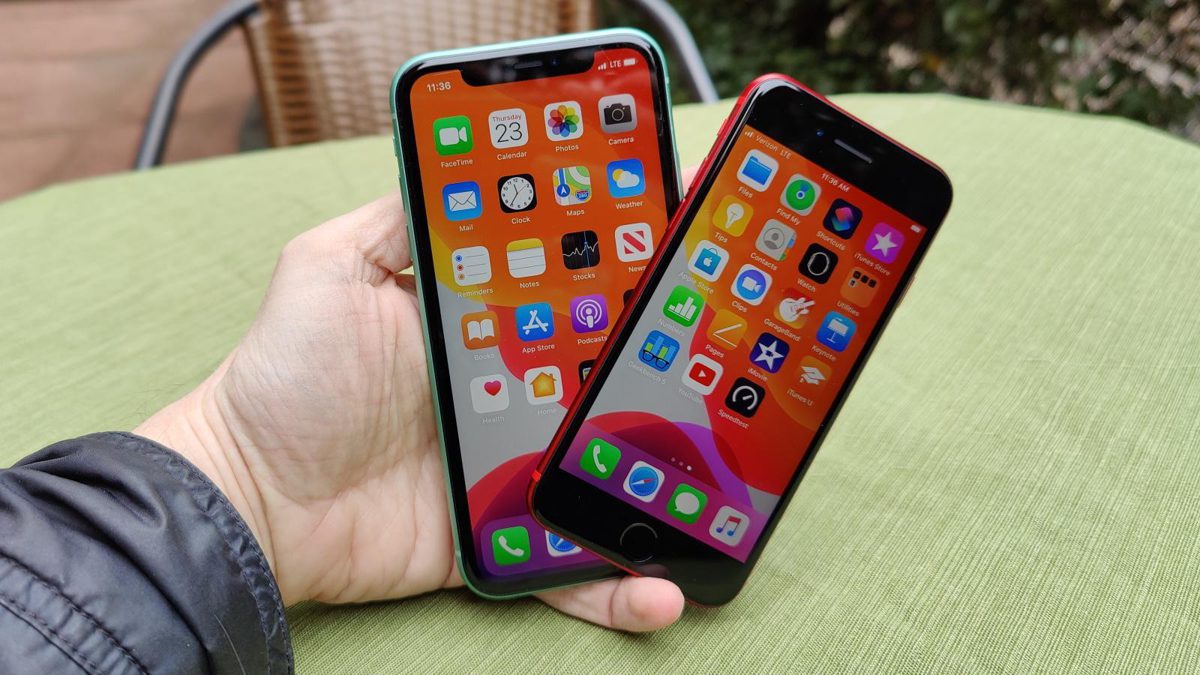 The new iPhone SE is laying the iPhone XR and older devices to rest at the four major US postpaid carriers, according to new results from a dealer survey done by Wave7 Research.

The sharpest crash happened in iPhone XR sales, going from 30 percent of iPhones sold in August to 3-9 percent from April 21-28, the firm says (iPhone SE pre-orders started on April 17.) The iPhone XS, XS Max, 8, and 7 series are all now down to 0-4 percent of sales at all the postpaid carriers, Wave7 reports.

Apple still offers the XR but not the older models through its own channels. But the SE, at $399, is a much better deal than the XR, at $599. The SE has a faster processor and almost all of the same capabilities as the XR; the main thing the XR has going for it is a larger screen.

The dealers Wave7 talked to had oddly mixed opinions of Apple’s new midrange phone. While some said there was “not much interest,” others were “effusive,” according to the report.

Older iPhones still live on at prepaid carriers, apparently. The iPhone 7 is still a strong seller at Metro and Boost, Wave7 says, while Cricket is still even selling the iPhone 6s. At $49.99 for carrier switchers compared to $349.99 for the iPhone SE, Cricket has really priced the iPhone 6s to fly off of shelves.

The iPhone SE launch doesn’t seem to have made a big difference to iPhone market share at the major carriers yet, according to the report. Apple’s sales share at Verizon and AT&T actually dropped from March to the SE’s April launch week, although it went up at Sprint and T-Mobile. The base iPhone 11 is still by far the most popular iPhone.

But the SE has a good chance of being a slow burn. Apple’s lower-cost iPhones don’t tend to do a lot of their sales right around launch; they’re phones for later adopters. The previous iPhone SE, after all, was on sale for four years.