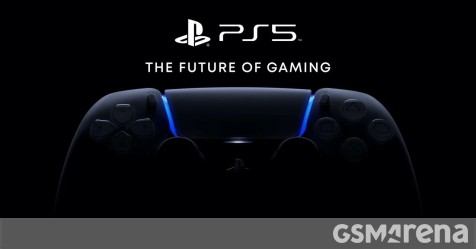 The PlayStation 5 event that was scheduled for June 4 has been postponed by Sony in light of the ongoing George Floyd protests in the US.

Even though the event was online, Sony said now is not the right time for a celebration and that more important voices need to be heard.

At its June 4 event, Sony was going to give us our first look at the PlayStation 5 games, but there will still be enough time for that before the console launches. And while Sony hasn’t unveiled the PlayStation 5 yet, it detailed the next-gen gaming console’s hardware and features back in March. You can head this way to learn more.

Sony isn’t the only tech company to cancel its event in support of George Floyd – who died on May 25, 2020 while in police custody – and the racial injustice against the Black Community. US-based video game maker Electronic Arts (EA) also called off its Madden NFL 21 football video game announcement.

Other tech firms have also expressed their solidarity with the Black Community. YouTube and Facebook have pledged $1 million and $10 million, respectively, towards efforts committed to ending racial injustice, while Twitter has uploaded black-colored profile picture and banner on social media accounts to show its support for the Black Community.