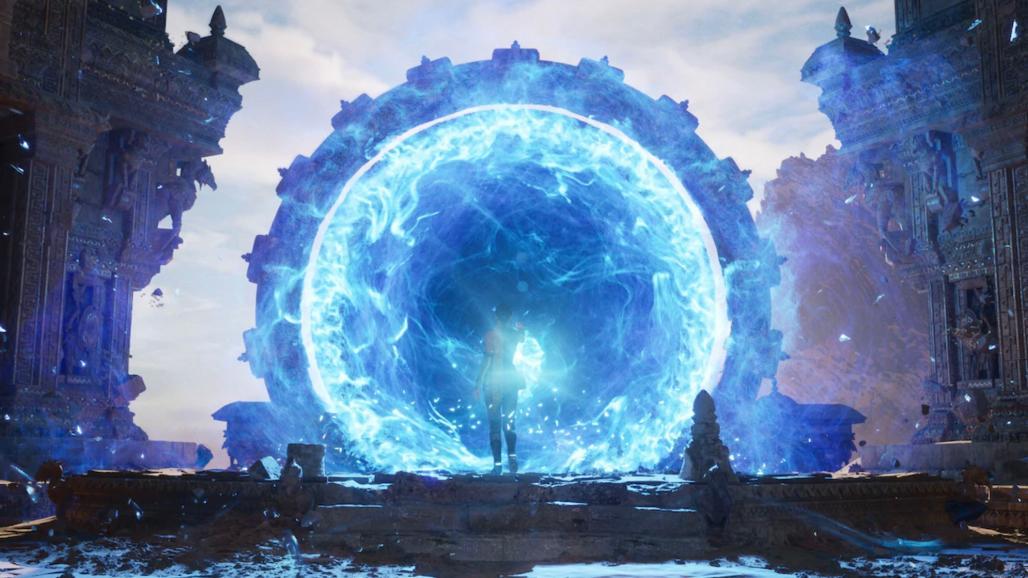 This week, Sony made a $250 million strategic investment in a company that’s going to play a key role in the success of the PlayStation 5. That company is Epic Games, best known for the Unreal Engine and as the developer of Fortnite.

You may remember back in May, Epic released a demo showcasing what next-gen games consoles were capable of achieving using Unreal Engine 5. The hardware it chose to run that demo on was the PlayStation 5, which is a console Epic CEO Tim Sweeney has been incredibly impressed with. Clearly the feeling is mutual and Sony has decided to take a minority stake in Sweeney’s company.

Speaking of the investment, Kenichiro Yoshida, Chairman, President, and CEO of Sony, said “Epic’s powerful technology in areas such as graphics places them at the forefront of game engine development with Unreal Engine and other innovations. There’s no better example of this than the revolutionary entertainment experience, Fortnite. Through our investment, we will explore opportunities for further collaboration with Epic to delight and bring value to consumers and the industry at large, not only in games, but also across the rapidly evolving digital entertainment landscape.”

Increasingly, game developers rely on existing game engines to power their games and Unreal Engine is one of the most popular choices alongside the Unity engine. By tying itself more closely to Epic, Sony is ensuring not only strong Unreal Engine support for its consoles, but that any success Epic sees in future will also benefit Sony directly.

Although $250 million is a lot of money, the stake Sony has taken in Epic is tiny. It equates to a 1.4 percent minority stake according to Niko Partners Senior Analyst Daniel Ahmad. Even so, it demonstrates how important Sony believes having a strong game engine partner is for the success of its hardware. And based on what that Unreal Engine 5 demo showed off, we’re in for some fantastic-looking next-gen titles. One thing we can also safely predict now: Fortnite will be released for PS5.