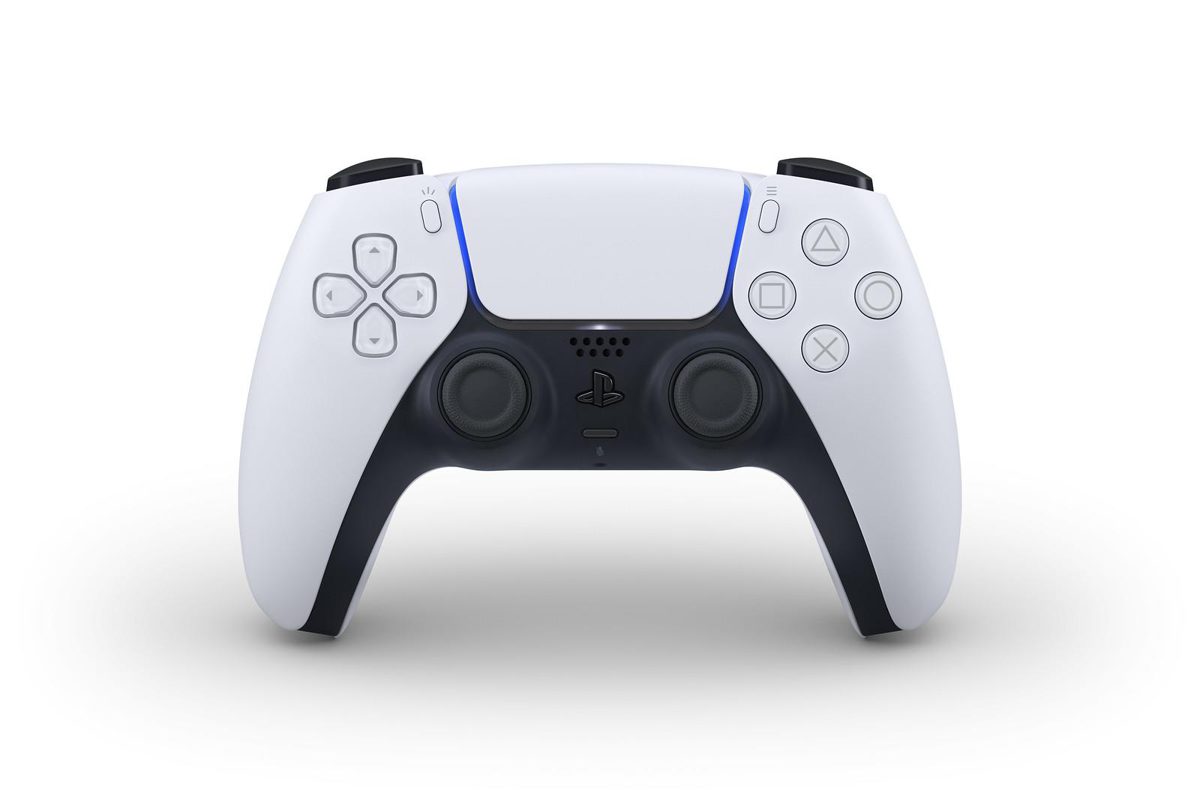 Sony’s PlayStation 5 debuts later this year, but an online-only event scheduled for early June will take us inside the next-generation video game console ahead of its arrival.

Games will earn the most attention, as Sony confirmed “we will soon give you a first look at the games you’ll be playing after PlayStation 5 launches this holiday.” In recent months, third-party publishers and developers committed actual titles to the PlayStation 5. Sony, meanwhile, hasn’t stated which popular franchises or new creations are comprising the platform’s first-party launch lineup. God of War, Infamous, Killzone, LittleBigPlanet, and Uncharted might get tapped into with fresh installments showcased during the event.

Studios large and small are joining the announcement to highlight their titles, but it wouldn’t surprise if Sony also offered a glance at the PlayStation 5’s external design. Sony hasn’t shared actual images of the product leading up to this event.

It did reveal a handful of details already, though. Sony unveiled the DualSense controller in April, and most PlayStation 4 games should run on its successor. Any titles built for the PlayStation 4 after July 13 are likely guaranteed to operate through the PlayStation 5, according to a new report.

Sony plans to release the PlayStation 5 in Q4 2020. It’ll likely get released in November to take advantage of holiday shopping, and expect Microsoft to do the same with its Xbox Series X. Both companies, as well as Nintendo, are also prepared to unleash several first-party titles across their platforms. Needless to say, the gaming industry isn’t slowing down.

You’ll be able to watch Sony’s ‘PlayStation 5: The Future of Gaming’ event on YouTube and Twitch. It starts at 4:00PM ET on Thursday, June 4.