Sonos Gets Into Streaming With Sonos Radio 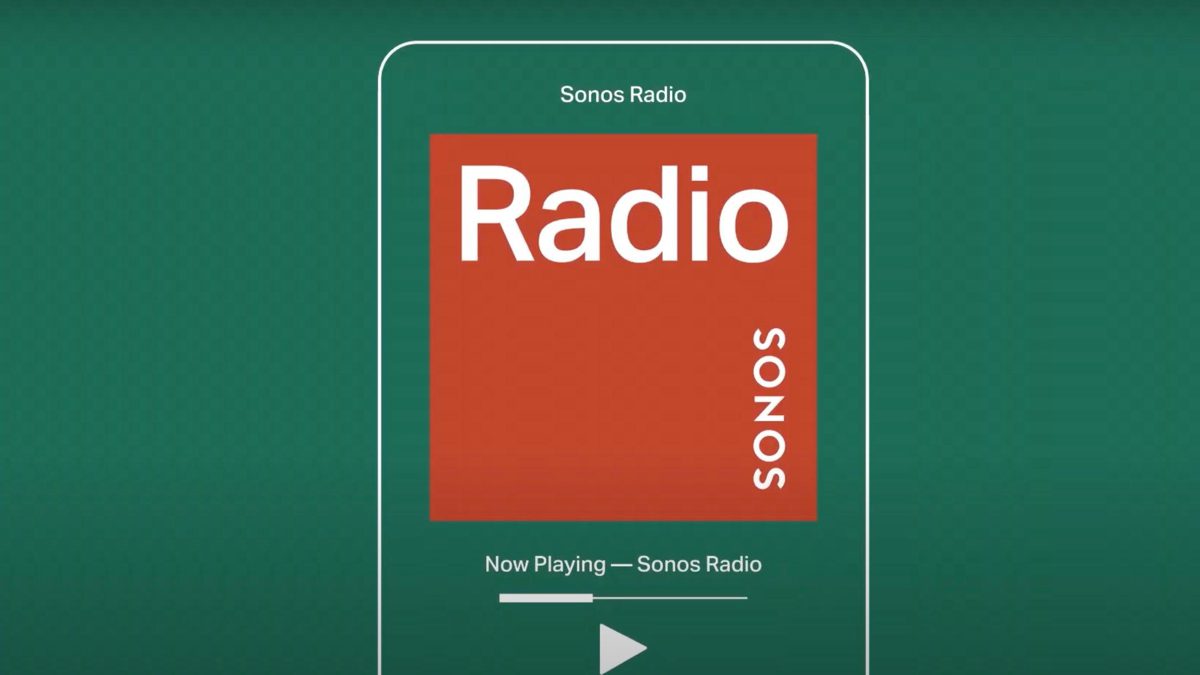 Those with Sonos wireless speakers get a new perk today: The company is introducing its own streaming radio service, available exclusively on Sonos products.

Sonos Radio is a free, ad-supported service that’s arriving via the company’s mobile and desktop apps. It’ll give customers access to over 60,000 radio stations from across the globe, but the real standout feature is Sonos’ own radio channel.

In addition, Sonos is recruiting artists, such as Radiohead frontman Thom Yorke and musician Brittany Howard, to create ad-free playlists/radio stations for the service. So you’ll be able to hear what music has influenced their work, minus any marketing interruptions.

The company created the new service because half of all listening time on Sonos speakers is devoted to radio streaming, it says. Through the Sonos app, customers can already access over 100 audio streaming options, including Spotify, SoundCloud, and Apple Music. But apparently, the company now sees an opportunity to generate ad dollars by sponsoring its own station.

“This is just a beginning as we work to deliver services that provide our customers a better experience, and provide our music streaming service partners an opportunity to highlight their best content,” says CEO Patrick Spence.

Partners include iHeartRadio and TuneIn, which have integrated their own radio stations into the new service. So you’ll be able to hear local radio stations based on your ZIP code, along with news and sports. However, on the music front, the company decided to program some original content. The result is Sonos Sound System, a radio station the company is now hosting from its newly built studio in New York City.

“Listeners will enjoy a stream of new, well-known or rediscovered music, behind-the-scenes stories, as well as guest artist radio hours from the likes of Angel Olsen, JPEGMAFIA, Phoebe Bridgers, Jeff Parker (Tortoise), Vagabon, and more,” the company says. “Artist hosted radio hours, released every Wednesday, will start the stream of Sonos Sound System for a 60-minute radio show with music and commentary about inspiring artists, releases, and the host’s latest work.” Along with Sonos Sound System, the company is also creating another 30+ curated, ad-supported stations that’ll focus on specific music genres, such as rap, punk, R&B, and more. However, one downside is that the audio quality will be streamed at 128 kbps, which is significantly lower than the 320 kbps rate on Spotify.

Sonos Radios is rolling out to its wireless speakers via a software update in the Sonos app (version 11.1 or later). You’ll then find the new option in the “Browse” tab. For the desktop app, Sonos Radio is available through the “Select a Music Source” section. If you’re not a fan, you can also remove the Sonos Radio option from the app.