Some EMUI 11 phones will be able to install HarmonyOS 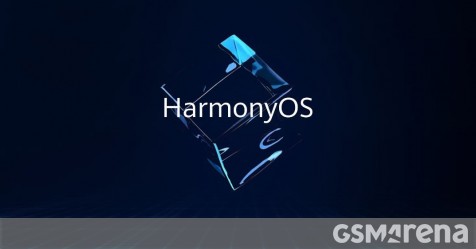 Yesterday Huawei officially unveiled HarmonyOS 2.0 and confirmed that it will power smartphones in 2021. Interestingly, you may not need to buy a new phone to make the switch – some EMUI 11 devices will be able to install and run the new OS.

It’s not clear which ones – all, perhaps, or just select models – and we don’t know if users will be able to roll back to the Android-based EMUI after trying out Huawei’s in-house operating system.

“Yes, devices running the new distributed-technology based EMUI 11 will be eligible for upgrade to Harmony OS in the future,” wrote a Huawei representative to Android Authority.

As of September 10, HarmonyOS is available for low-power devices – wearables, smart TVs, car infotainment systems. Next year, it will be opened up to mid-tier devices with up to 4 GB of RAM in April 2021 while flagship products with more than 4 GB will have to wait until October 2021. Huawei will help developers get a running start by giving them access to a beta version of HarmonyOS for smartphones this December.

Still, it could be a year before the flagship Huawei P40 phones are able to install the new OS. However, Huawei and Honor have a roster of Google-free mid-rangers that don’t stand to lose much – HMS Core already boasts 96,000 apps, which will presumably be supported by the new platform.