Snap, the company behind Snapchat, has today announced a new mini drone that it is calling Pixy. That name should give you an idea for just how small this thing is — and it’s super cute!

The new Pixy will be available in the United States and France for $229.99 and it looks gorgeous. There is no controller or SD card, however, with the whole thing connecting wirelessly to your phone and being controlled via a handful preconfigured flight paths. 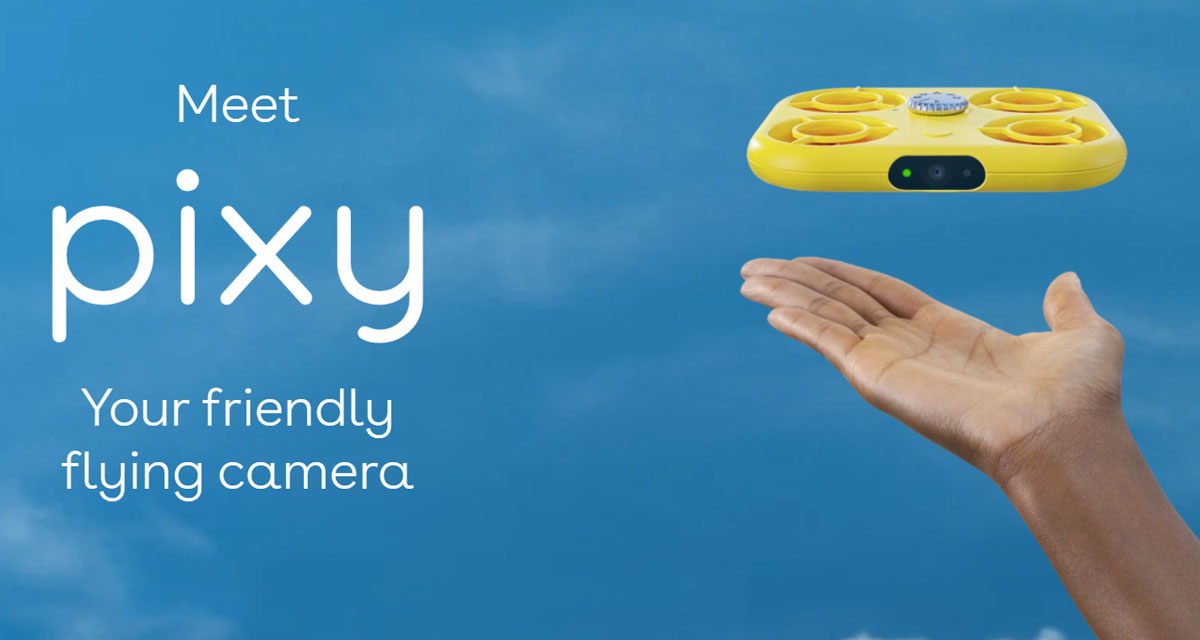 The Pixy can float, orbit something, or follow you as you move. All you have to do is press a button to select the mode and away you go.

“Today, we’re taking the power and magic of the Snap Camera — the spontaneity, the joy, and the freedom — to new heights. A new camera to match the limitless potential of your imagination. Meet Pixy, the world’s friendliest flying camera. It’s a pocket-sized, free-flying sidekick for adventures big and small,” Snap CEO Evan Spiegel said during the Snap Partner Summit keynote.

The camera attached to the Pixy is capable of capturing 2.7K videos and 12-megapixel still photos and weighs just 101g with a replaceable battery. Snap says that a single charge will get you between five and eight flights, which is impressive.