Slack to Microsoft: Bundling Teams With Office Is an Antitrust Violation 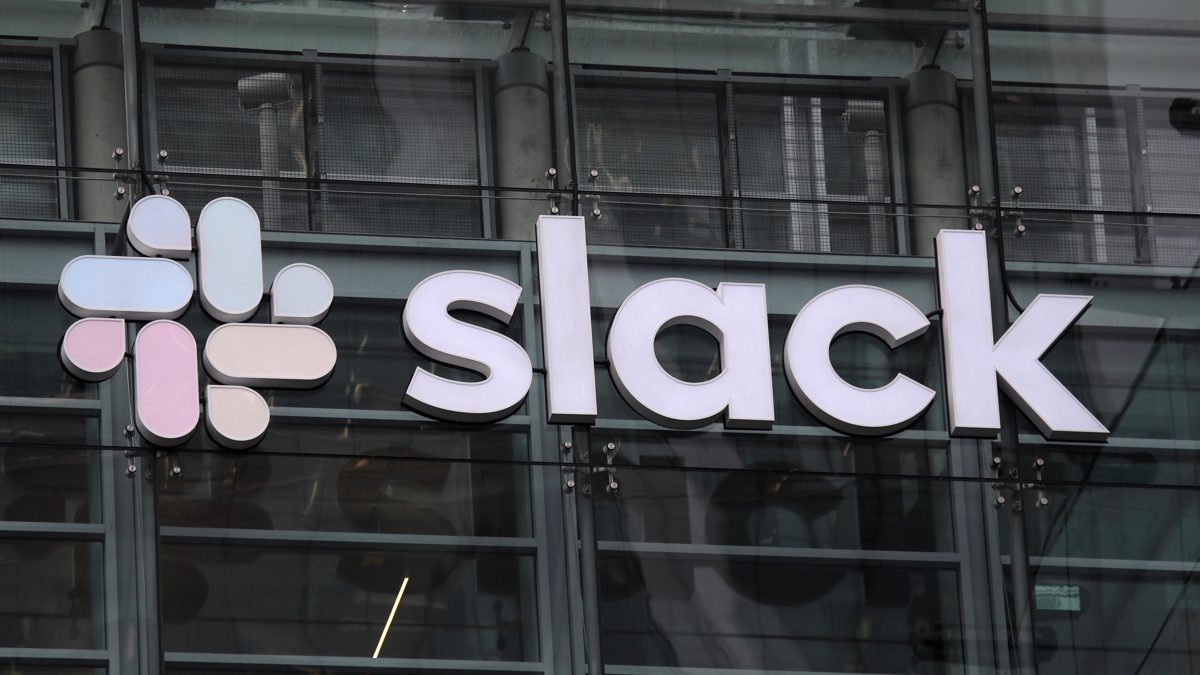 Slack is accusing Microsoft of breaking antitrust law in the European Union by bundling its competing business chat service, Microsoft Teams, with Office, and is calling on European regulators to investigate.

“Microsoft has illegally tied its Teams product into its market-dominant Office productivity suite, force-installing it for millions, blocking its removal, and hiding the true cost to enterprise customers,” San Francisco-based Slack said in a statement.

Slack’s accusation echoes the antitrust case Microsoft faced two decades ago in the US over bundling Internet Explorer with the Windows operating system while giving customers no option to uninstall it. The Justice Department sued in 1998, claiming the bundling helped the tech giant achieve an illegal monopoly in the browser market.

The case led a US judge to order the breakup of Microsoft. However, the ruling was later overturned for a lesser penalty that only forced the company to open access to its software APIs.

In the EU, regulators also scrutinized Microsoft’s practice of bundling IE into Windows. The effort culminated in an antitrust settlement in 2009 that required the company for five years to offer consumers a choice on the browser they’d like to install when booting up the Windows OS for the first time.

“We’re asking the EU to be a neutral referee, examine the facts, and enforce the law,” said Slack’s general counsel David Schellhase. “Microsoft is reverting to past behavior. They created a weak, copycat product and tied it to their dominant Office product, force installing it and blocking its removal, a carbon copy of their illegal behavior during the ‘browser wars.’”

Slack says it threatens Microsoft’s lock on enterprise software. But Microsoft says the competition complaint is without merit. According to Redmond, consumers are flocking to Microsoft Teams not due to any bundling, but because the product has strong video conferencing features.

“We created Teams to combine the ability to collaborate with the ability to connect via video, because that’s what people want,” Microsoft told PCMag in a statement. “With COVID-19, the market has embraced Teams in record numbers while Slack suffered from its absence of video-conferencing. We’re committed to offering customers not only the best of new innovation, but a wide variety of choice in how they purchase and use the product.”

PCMag asked Slack whether it’s filing any antitrust action against Microsoft in the US. In response, the company said: “We have ongoing conversations with US policymakers and regulators, and those conversations continue. We’ve talked and will continue to talk with regulators and law-makers in the markets in which we operate.”

On July 27, the CEOs of Amazon, Apple, Facebook, and Google will testify before the House Judiciary Committee during a hearing about competition in the digital marketplace.