Simulation Shows We’d Be Defenseless Against an Asteroid 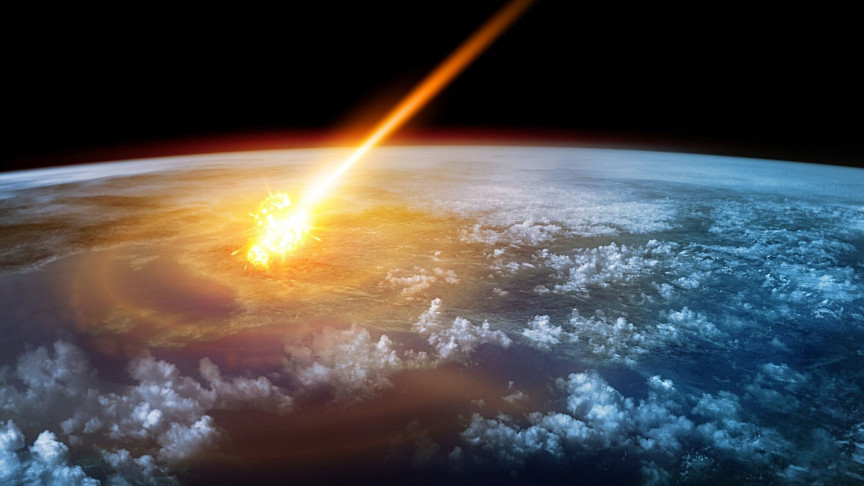 A group of experts from NASA and the European Space Agency (ESA) recently put their heads together in a week-long exercise aimed at averting the hypothetical threat of an asteroid capable of decimating Europe, NASA JPL explains in a blog post.

At the end of the exercise, which started on April 26, the experts concluded that current technologies would not serve to avert such a disaster.

In their hypothetical exercise, the NASA and ESA experts were faced with a specific scenario: an asteroid is detected 57 million kilometers (35 million miles) away on a collision path with Earth and will hit in approximately six months.

Disaster not averted in a hypothetical impact scenario

The exercise, called the Planetary Defense Conference Hypothetical Asteroid Impact Tabletop Exercise, was conducted in order to assess the global capacity to react to asteroid threats with our current technologies and to see “how international agencies respond to an actual impact prediction,” the NASA post explains.

Each day, the participants were given a little more information about the asteroid’s size and trajectory, simulating how such an event would likely pan out in real life.

NASA explained that, as part of the hypothetical exercise, “space mission designers tried to envision what might be done to attempt to disrupt the asteroid before it impacts, but concluded the short amount of time before impact (less than 6 months) did not allow a credible space mission to be undertaken, given the current state of technology.”

What is the probability of a catastrophic asteroid impact?

The probability of an asteroid capable of leveling a city hitting Earth is estimated to be 0.1 percent. The actual probability of such an event occurring is even lower (approximately 0.000001), as an asteroid would be most likely to impact the world’s oceans, which cover 71 percent of the Earth’s surface.

Still, according to NASA, an estimated two-thirds of asteroids larger than 460 feet are yet to be discovered, meaning that the hypothetical scenario assessed by the team of NASA and ESA experts is not beyond the realm of possibility.

In 2019, for example, an asteroid the size of a football field was discovered for the first time only 24 hours before flying between the Earth and the Moon. According to internal NASA documents obtained by Buzzfeed News, a NASA official at the time said “this one did sneak upon us.”

It’s not all doom and gloom, however — NASA’s simulation exercise did show that its measuring systems are so accurate they could pinpoint almost exactly where an asteroid would hit 6 days in advance, which would be a great aid for evacuation efforts in any hypothetical, or real, impact scenario.

This is the seventh time in which NASA experts have faced a hypothetical impact scenario, NASA’s blog post explains.

“Each time we participate in an exercise of this nature, we learn more about who the key players are in a disaster event, and who needs to know what information, and when,” said Lindley Johnson, NASA’s Planetary Defense Officer.

“These exercises ultimately help the planetary defense community communicate with each other and with our governments to ensure we are all coordinated should a potential impact threat be identified in the future,” Johnson continued.

The exercise also serves to highlight the fact that international organizations, such as NASA, are building technologies that might one day serve to avert such a scenario.

NASA’s Double Asteroid Redirection Test (DART), for example, will be the first-ever demonstration of an asteroid deflection technology. The project is set to launch this year. It will impact the asteroid Dimorphos in the Fall of 2022 in order to change its orbit. Such a technology could be used to deflect asteroids on a collision course with Earth into new trajectories.

The Planetary Society, meanwhile, has devised a concept in which “laser bees” would deflect dangerous asteroids on a collision course with Earth.

NASA’s latest exercise shows that we are currently ill-equipped to face a catastrophic asteroid threat. Thankfully, time is most likely on our side and the agency’s technological capabilities are advancing at a rapid pace.