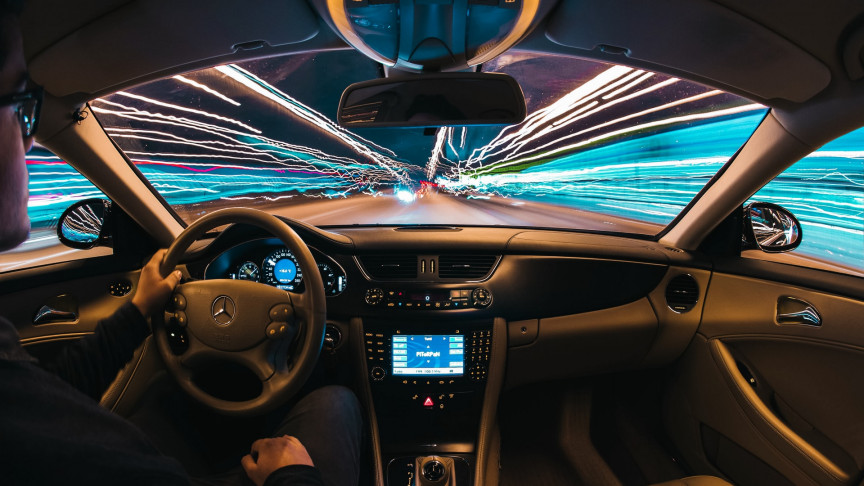 Electric vehicles are noiseless on roads because they are powered by batteries and electric motors, and lack a traditional combustion engine. However, the silence of electric vehicles is not considered healthy for traffic and road safety.

The absence of a noticeable vehicular sound in EVs poses a potential risk of collisions with cyclists, pedestrians, and other vehicles on the road, that might not hear them approach. Therefore, most electric vehicle manufacturers include sound emitters in their vehicles as standard to make warning sounds and general vehicular noise. In most countries, these are required by law. However, while the decibel level of the emitter is usually specified, the exact sound that needs to be made is often not.

Perhaps unsurprisingly, the need for EVs to have artificial sounds has now turned into a trend of its own. Consumers are raising demands for a variety of sounds for their electric vehicles, and this has encouraged manufacturers to begin experimenting with the use of different engine sounds in their EVs.

Why Is Sound Design Taken so Seriously for EVs?

Electric vehicles are not just considered as an efficient means of transport, but they also have an appeal for sustainability, status, market opportunities, innovation, and the future. Moreover, sound design for EVs is a pressing issue because it is a strong medium to reflects the same appeal, and influence. However, there are some other reasons as well which make the sound design in EVs an unignorable subject.

High-end electric vehicles have become a status symbol for many, and buyers of these vehicles are looking to have an exclusive experience when they drive an EV. Presently, buyers’ expectations from EVs have gone beyond basics like increased speed and mileage. They are increasingly expecting high-end EVs to have the same levels of comfort as their fossil fuel-powered counterparts, and are willing to pay more for advanced technological features, better sound, elegant looks, and improved design.

For manufacturers, sound can have an important role to play in delivering a distinctive driving experience to their customers. Some are even partnering with composers and artists to design appealing artificial sounds for their vehicles, as well as competing to create the most satisfying EV experience.

Recently, BMW hired Hans Zimmer, a renowned Hollywood film-score composer, to create the sound for the Vision M Next, their newest EV model. And BMW is not alone, other automotive manufacturers, including Volkswagon, Mercedes, and Nissan are following the same path.

In June 2014, the EU brought in new regulations for electric vehicles which will require all new EVs sold in the region to feature an acoustic vehicle alerting system (AVAS) by 2019, to lessen the risk of accidents. The Canadian government is proposing a similar rule that will require all hybrid and EVs to be equipped with an AVAS by 2023. The regulation will also require the volume and pitch from the sound emitters to vary depending on vehicle speed, to allow road users to hear if a vehicle is speeding up or slowing down.

In the US, the National Highway Traffic Safety Administration finalized a rule in 2018 that required all hybrid and battery-powered vehicles that weigh 10,000 pounds (4,500 kg) or more to emit an artificial noise when they are running at speeds less than around 19 mph (30 km/h) by September 2020.

The NHTSA also announced that drivers should be able to, “select the sound they prefer from the set of sounds installed in the vehicle,” although they are still seeking feedback about whether or not to limit the number and type of sounds that manufacturers should be allowed to install.

All of these rules and regulations are being implemented to minimize the risks associated with the nearly silent running of electric vehicles. Moreover, these new laws have made it mandatory for all EV manufacturers to install sound design features in their products.

Expensive sound design and other types of luxury customization is helping EV manufacturers to appeal to the high-end market. Part of this appeal is also that EVs are seen as a the future of transportation, and so there is an emphasis on innovation and the use of cutting edge technology in their manufacture, especially at the luxury end.

This, in turn, is why many companies are making an effort to make their vehicular sounds more interesting and unique, to add to the positive appeal and cachet of owning an EV.

For example, Porsche is offering an electric sports car engine sound add-on feature in its newly-launched Taycan EV sedan, for $500. This feature could appeal to those who miss the signature Porsche sports car engine sound. The company also installs the Porsche Communication Management (PCM) in its cars, a system that allows users to control the artificial engine sounds themselves.

According to the International Energy Agency, global electric car sales rose by 43% between 2019 to 2020. From Europe to the US and China, the battery-powered vehicle segment is witnessing rapid growth. This has continued in 2021, as the sale of electric vehicles grew by 250% in the first quarter of 2021, as compared to the same time period the previous year, despite the pandemic. The pace of growth is also expected to rise as more and more countries begin to phase out sales of new fossil-fuel-powered vehicles.

This rising demand has also led to the development of other segments related to EVs. In the context of vehicular sound, companies like BMW are using a new technology called active sound design for managing the various sound effects in their electric cars.

Active sound design recognizes the shift in a car’s speed, brakes, engine, and other movements and alters the artificial sounds produces by the sound emitter so they are in alignment with the car’s speed and movements. This also helps to minimize any unpleasant sounds or noises in the car and also serves as an effective Acoustic Vehicle Alerting System.

Active sound design systems could also use AI to track and monitor the vehicle’s external and internal sounds, to best suit the needs of the driver and driving conditions. This system also highlights the evolving relationship between AI and sound design in electric vehicles.

Sound could also play an important role in self-driving vehicles, which may need to emit a range of noises to alert not only pedestrians but also passengers.