Should Elon Musk Really Be Time’s Person of the Year? 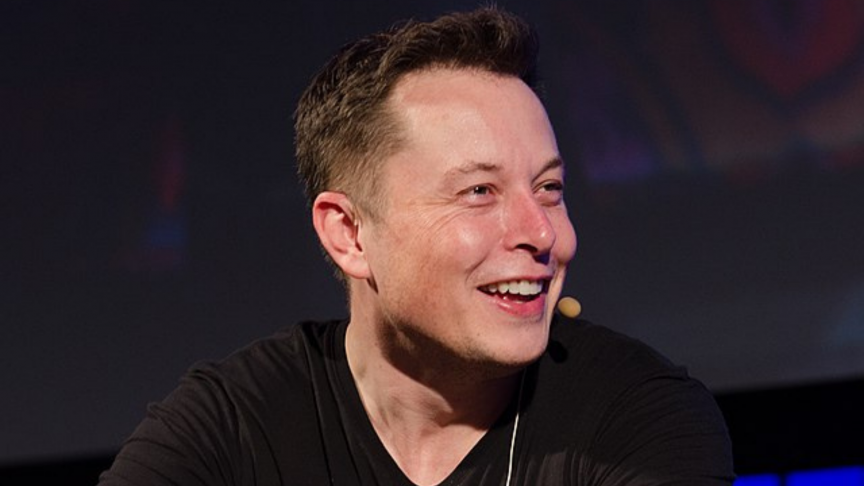 In case you missed it, TIME Magazine has put Elon Musk on its cover and named him the Person of the Year 2021. The announcement has the internet divided as many have criticized the choice given Musk’s history with taxes, workers’ rights, and COVID.

In its profile piece about Musk, Time recounts his past from the time he was 12 years old and how he built his own computer game. It then quickly mentions how Musk gained wealth by building his ideas into viable businesses in the internet boom of the late 1990s. Citing Musk as the antithesis of Warren Buffet, Time praises the former for making high-risk investments in companies like Tesla and having ambitious goals of putting people on Mars.  Elon’s brother Kimbal, with whom he started his software company, said that Elon’s contributions were changing the world and humanity.

Congratulations bro. I can’t think of a more deserving person ever. You are changing the world and humanity for the betterment of all ❤️ https://t.co/iwJvGcH6pY

Musk’s SpaceX hit gold after securing deals with NASA in 2008, the Time report says. Even though Tesla has only recently tasted commercial success, the valuation of the electric car maker far exceeds that of old horses of the automobile market like Ford and General Motors combined. Jim Farley, the CEO of Ford also praised Musk on Twitter.

Elon says: “Our intent with Tesla was always that we would serve as an example to the car industry…”
Mission accomplished. Congrats, @ElonMusk. https://t.co/0r5BrTcR4D

Musk’s other ventures, The Boring Company and Neuralink are still in their early stages and could either go bust or become runaway successes but that’s the way Musk functions, taking high risks, Time noted.

An important factor for the choice is also the meteoric rise in Musk’s personal worth in 2021, which ballooned to $266 billion from just $25 billion a year earlier. Musk, while beating Jeff Bezos to the richest person in the world tag, also left in his trail financial heavyweights like Warren Buffet, Bill Gates, and Mark Zuckerberg, Time reported.

However, many expressed their displeasure at the choice in a year that saw the delivery of a new technology being used to rapidly vaccinate large parts of the population. (Time has recognized them as Heroes of the Year).

Senator Elizabeth Warren went straight for the jugular by bringing up Musk’s past with paying taxes and tweeted:

Let’s change the rigged tax code so The Person of the Year will actually pay taxes and stop freeloading off everyone else. https://t.co/jqQxL9Run6

Americans for Tax Fairness echoed this sentiment in their own version of the Time cover, highlighting Musk’s effective tax rate was just over three percent.

In his tweet, author Qasim Rashid reflected on the times that we live in now.

TIME naming a billionaire tax evader who’s received billions in govt subsidies ‘Person of the Year’ while underpaid public school teachers crawl on their hands & knees for $1 bills to buy basic supplies pretty much sums up where we are as a country right now.

Elon Musk’s @TIME debut is a good time to remind you that he illegally threatened to take away stock options if employees unionized, and has had 43 workers’ rights violations filed against his company since 2010.

The Guardian reported that TIME’s recognition is not an award but only a recognition of a person who has had the most influence on the events of the year, for good or for bad.

What do you think?