[email protected] No Longer Needs Our Help Searching for Aliens 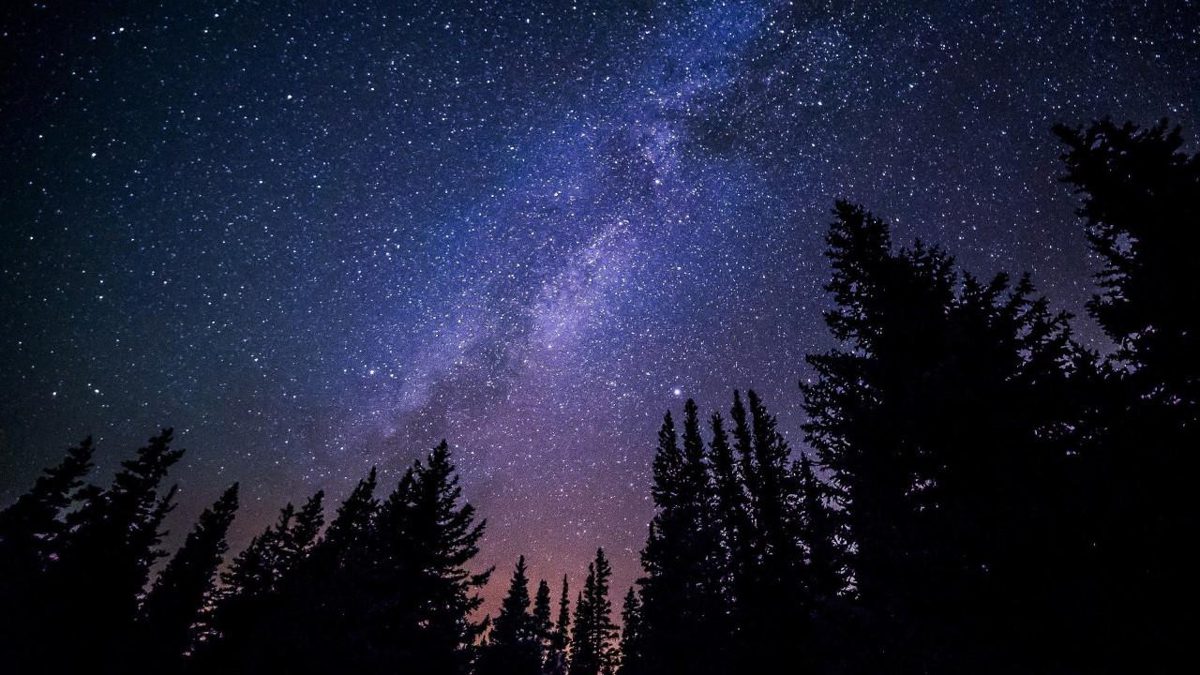 If there is life on another planet, the SETI Research Center will be the place to find it, but it doesn’t require the use of our idle computers anymore to aid in the search.

As SlashGear reports, the [email protected] project is going into hibernation and will no longer distribute work to computers around the world to churn through. In a post on the official forum, the project team explained that the hibernation was due to two reasons. The first is an abundance of collected data, which has been analyzed scientifically and generating more would result in “diminishing returns.”

The second reason is one of management. It takes a lot of time and effort to manage distributing the work, and the focus is instead moving to analyzing the results and turning them into a scientific journal paper. In other words, they got the data, they crunched the numbers, and now it’s time to focus on drawing some conclusions.

[email protected] first launched in May 1999 and was created by the Berkeley SETI Research Center. It asked computer users around the world to volunteer their idle compute time to help analyze radio signals and search for signs of extraterrestrial intelligence. 21 years later, there’s been no confirmation of aliens, but it did prove the viability of volunteer computing and is by no means dead.

The SETI team hopes other UC Berekely astronomers can think of some new and useful ways to take advantage of the [email protected] capabilities. If they do, then work distribution will begin again. For now, if you’ve been happily gifting your idle computer to SETI, consider switching over to one of the many other BOINC volunteer computing projects.