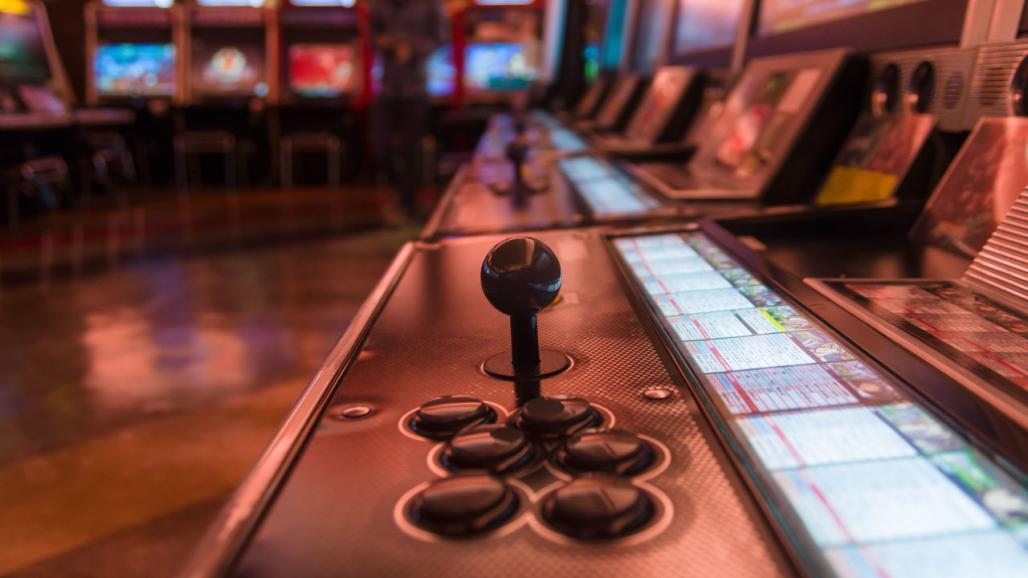 Miniature versions of old games consoles have proved very popular in recent years, but Sega has decided to go a step further and do the same thing for an arcade cabinet.

As The Verge reports, Sega continues to have a strong presence in arcades across Japan and presents many of its games in cabinets known as the “City” range. One of the most popular designs is the “Astro City” cabinet and visiting any Japanese arcade today will find examples of it. So Sega decided to miniaturize the Astro City cabinet, called it the Astro City Mini, and will offer it to gamers with 36 arcade games pre-installed.

We don’t know the full list of titles the tiny cabinet will include yet, but the first 10 to be confirmed are:

The cabinet will include a joystick and six main buttons to play the games with, just like you’d expect to find on the full-size machine. There’s also two smaller buttons above the joystick, although whether they actually function and what they are used for isn’t known.

Arcade cabinet fans will be glad to hear the Astro City Mini uses microswitches for the joystick. Sega also included a HDMI-out, two USB-A ports, a headphone jack, and a micro USB port, which we have to assume is for power. That array of ports suggests you’ll be able to plug in some controllers and hook the cabinet up to a TV for some great two-player gaming sessions.

Arcades aren’t exactly popular outside of Japan, so it’s unclear if Sega will bother to release the Astro City Mini anywhere other than its home territory. However, for those willing to import, it’s expected to launch before the end of 2020 and cost roughly $120. SegaBits managed to grab several shots of the final product which you can comfortably pick up in one hand.