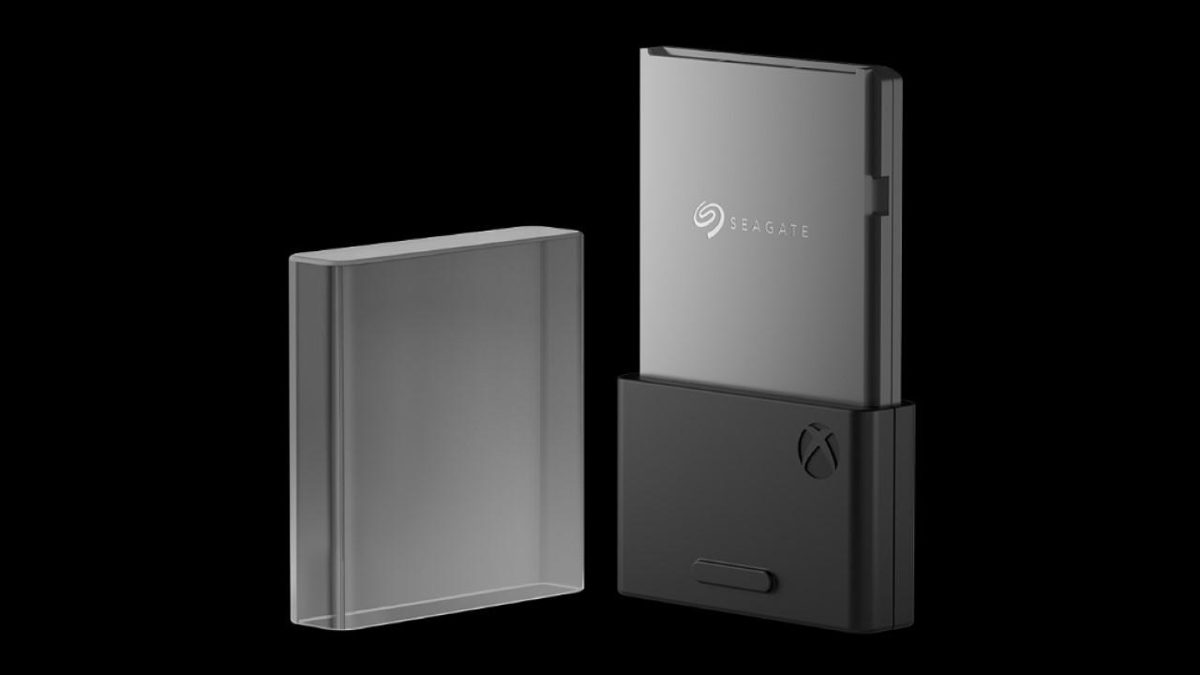 One of the more surprising features of the Xbox Series X is a return to the use of memory cards, which haven’t been a feature of the last two generations of hardware. Now Seagate, Microsoft’s storage partner for the Series X, has launched a website dedicated to the new, super-fast cards.

Traditionally, memory cards have been plugged into the front of a games console, but the Series X puts the port for the Seagate Storage Expansion Card on the back. The proprietary card will initially be offered with 1TB of storage available, but a 2TB version is expected at some point. As the new website explains, Seagate created a custom PCIe Gen4x2 NVMe drive for Microsoft and will offer the cards with a three year warranty.

The PCIe 4.0 interface is important because the 1TB internal SSD the console ships with is expected to have a raw input/output throughput of 2.4GB/s. Seagate’s card should therefore be able to achieve the same speeds and act as a true extension of the internal drive. In other words, using the card shouldn’t slow down game loading or asset streaming.

Speaking about the cards, Jeff Fochtman, Seagate senior vice president said, “Seagate is thrilled to be a key player in next-generation gaming. With a new standard in performance, games will be more dynamic, visually stunning, and more immersive than ever. Seagate’s Xbox Series X Storage Expansion Card technology delivers additional game storage at peak speeds, replicating the console’s internal SSD experience. We are proud to join forces with Xbox and can’t wait to help gamers immerse themselves in the high-fidelity experience.”

Seagate’s site doesn’t give anything away regarding the release date, which should be the same day as the Series X launches, it also doesn’t mention price. A custom, 1TB PCIe 4.0 NVMe SSD certainly isn’t going to be cheap, is it? Today’s 1TB PCIe 3.0 NVMe SSDs cost at least $100. For now, you can stay informed by sharing your email address with Seagate, which may end up being the quickest way to find out how much these cards cost.