Scientists Use Ultrasound to Wake Up Coma Patients 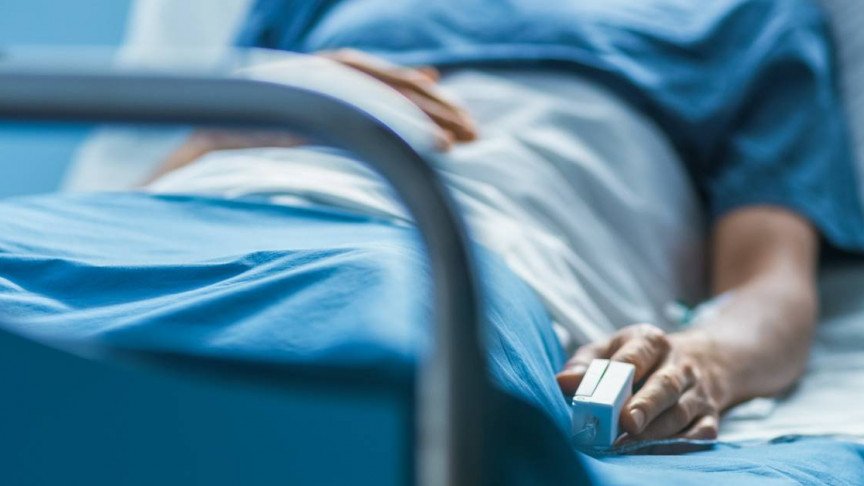 Anyone who has ever experienced the nightmare of having a loved one in a coma knows how excruciatingly painful it can be. The person you love is still here but completely unable to communicate.

New research out of the University of California, Los Angeles (UCLA) is bringing new hope for the recovery of coma patients. The research led by Martin Monti was first successful at waking up a patient back in 2016.

At the time, however, Monti believed he may have gotten a “little lucky.” Now, Monti and his team have achieved the same result with two patients in long-term “minimally conscious state.”

“I consider this new result much more significant because these chronic patients were much less likely to recover spontaneously than the acute patient we treated in 2016 — and any recovery typically occurs slowly over several months and more typically years, not over days and weeks, as we show,” said Monti, a UCLA professor of psychology and neurosurgery and co-senior author of the new paper.

“It’s very unlikely that our findings are simply due to spontaneous recovery.”

The treatment consists of a technique called low-intensity focused ultrasound. Ultrasound has been used in everything from preventing dementia to eradicating cancer cells. This new approach uses sonic stimulation to excite the neurons in the thalamus and it is proving to be very powerful.

Out of three patients that received the treatment, two had positive results. It should be noted that the patients that responded well were not able to function just like their pre-clinical state.

Rather, they were able to respond to external stimuli and achieve small tasks such as nodding yes or no, dropping and grasping a ball, writing with a pen on paper, and recognizing objects. They were also both able to understand speech, a sign of true progress.

“What is remarkable is that both exhibited meaningful responses within just a few days of the intervention,” Monti said. “This is what we hoped for, but it is stunning to see it with your own eyes. Seeing two of our three patients who had been in a chronic condition improve very significantly within days of the treatment is an extremely promising result.”

The new method has been described as “jump-starting the brain.” The research results are published in the journal Brain Stimulation.