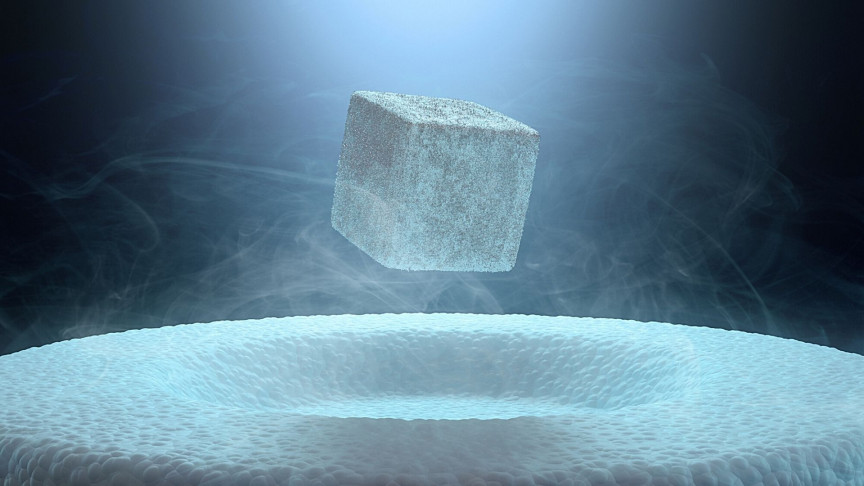 Their research, published in the journal Advanced Materials, details their experiments on yttrium hydride, which was first theorized by Chinese scientists in 2015, a Skoltech press release explains.

Discrepancies between superconductivity theory and experiments

The highest temperature superconductors were first predicted in theory and before being created and investigated in experiments. That was also the case with yttrium hydride.

“First, we look at the bigger picture and study a multitude of different materials on the computer. This makes things much faster. The initial screening is followed by more detailed calculations. Sorting through fifty or a hundred materials takes about a year, while an experiment with a single material of particular interest may last a year or two,” Oganov comments.

Critical superconductivity temperatures are typically predicted by theory with an error margin of about 10-15% — this is a similar accuracy to that achieved by critical magnetic field predictions.

With yttrium hydride, the theory was further off the mark than usual. The critical magnetic field observed in experiments is 2 to 2.5 times larger than was predicted in theory. This is the first time scientists have encountered such a large discrepancy, something that, so far, remains a mystery.

As the Skoltech press release points out, there might be some unaccounted for physical effects that contribute to the superconductivity of the material.

In October 2020, researchers from the University of Rochester became the first to achieve room-temperature superconductivity. TIME Magazine later wrote: “Let’s be clear: hoverboards, magnetic levitation trains and resistance-­free power lines are not coming this year or next. But thanks to Ranga Dias [University of Rochester lead researcher], they’re closer than they ever were.”