Scientists Show Recovery Rate is a Significant Indicator of Aging 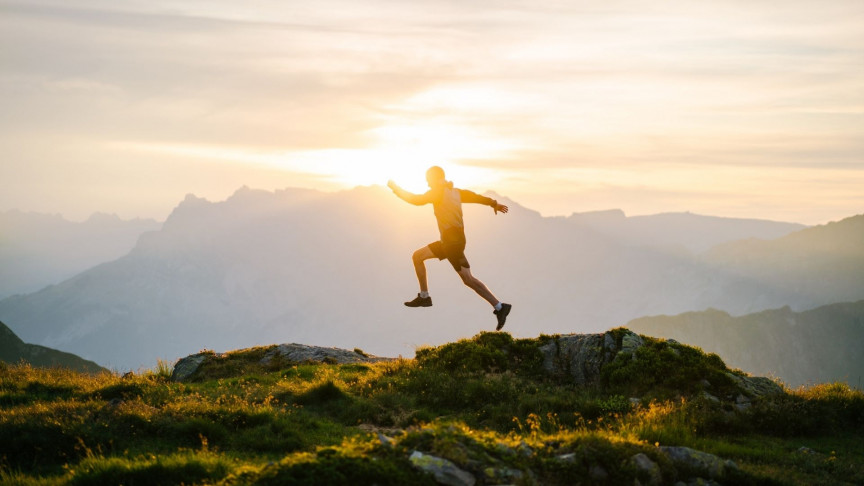 As our technology starts to catch up with our dreams, we are seeing the initial examples of biological age reversal through experimental approaches, and now, a research team from Gero, a Singapore-based biotech firm that develops new drugs for aging using its proprietary developed AI platform, has published the results of an analysis on correlations between aging and the loss of the ability to recover from stresses, according to a press release.

The study in collaboration with Roswell Park Comprehensive Cancer Center has been published in the journal Nature Communications and sheds some light on how rapidly biological age changes over time for the same individual.

This could help us understand the aging mechanism and identify biomarkers of human aging in large amounts of biomedical data.

“This work by the Gero team shows that longitudinal studies provide novel possibilities for understanding the aging process and systematic identification of biomarkers of human aging in large biomedical data,” said Brian Kennedy, Distinguished Professor of Biochemistry and Physiology at National University Singapore. “What’s even more important, the study may help to bridge the rising gap between the health- and life-span, which continues to widen in most developing countries.”

Loss of resilience and aging

Although many biological clock types can predict more years of life for those who live healthy lives or have quitted unhealthy ones, how quickly the change was occurring, and how to differentiate between temporary fluctuations and the genuine bio-age transition pattern remained uncertain.

According to the findings which were confirmed in two different datasets based on blood test parameters and physical activity levels recorded by wearable devices, healthy human subjects were shown to be very resilient. Chronic diseases resulted in the loss of resilience and increased all-cause mortality risks. The rate of recovery deteriorated with age: It was around 2 weeks for healthy 40-year-olds and 6 weeks for 80-year-olds, thus causing the time required to heal to become longer and longer.

If this trend continues to the later stages of life, we would lose human body endurance, or the capacity to recover, at some age around 120-150 years of age. This reduced resilience was observed in the most successfully aging individuals who didn’t suffer from any major chronic disease, too.

This explains a lot since while the average lifespan has been gradually increasing for these past decades, we do not see an evidential rise in the maximum lifespan. This could be due to the projected loss of resilience.

“Aging in humans exhibits universal features common to complex systems operating on the brink of disintegration,” said Peter Fedichev, co-founder and CEO of Gero. “This work is a demonstration of how concepts borrowed from physical sciences can be used in biology to probe different aspects of senescence and frailty to produce strong interventions against aging.”

The research shows that such longitudinal studies may help us to discover more about our bodies’ enigmatic aging mechanisms and establish independent biomarkers of human aging for use in geroscience and future clinical trials of anti-aging therapies.