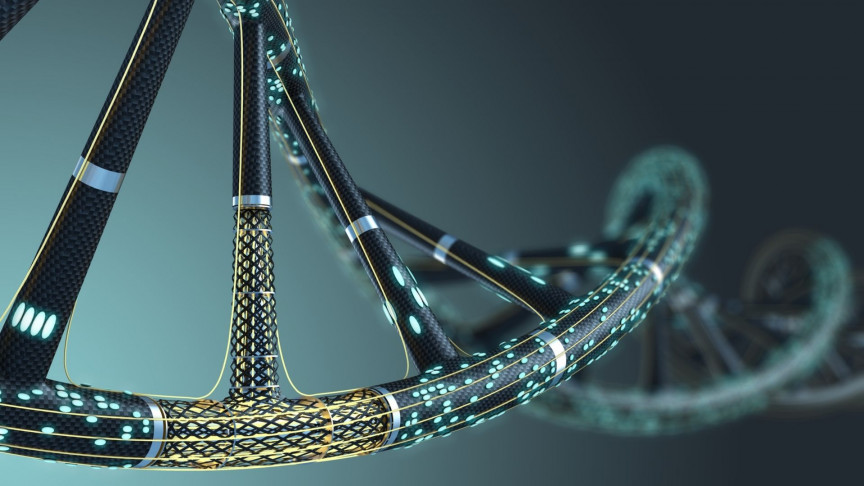 Our existing data-storage systems, which can hold only so many 0s and 1s, and consume huge amounts of energy and space, cannot last us forever, putting us on the cusp of a serious data-storage problem that can only worsen over time. DNA-based data storage may come to the rescue as an alternative to hard drives since our genetic code is millions of times more efficient at storing information than current solutions. Now, in a breakthrough development, researchers at Northwestern University have devised a new method for recording information to DNA that takes minutes rather than hours or days.

The researchers utilized a novel enzymatic system to synthesize DNA that records rapidly changing environmental signals straight into its sequences, and this method could revolutionize how scientists examine and record neurons inside the brain.

A faster and higher resolution recording

To record intracellular molecular and digital data to DNA, scientists currently rely on multipart processes that combine new information with existing DNA sequences. This means that, for an accurate recording, they must stimulate and repress the expression of specific proteins, which can take over 10 hours to complete.

The new study’s researchers hypothesized they could make this process faster by utilizing a new method they call “Time-sensitive Untemplated Recording using Tdt for Local Environmental Signals”, or TURTLES. This way, they would synthesize completely new DNA rather than copying a template of it. The method enabled the data to be recorded into the genetic code in a matter of minutes.

“Nature is good at copying DNA, but we really wanted to be able to write DNA from scratch,” Northwestern engineering professor Keith E.J. Tyo, the paper’s senior author, said, in the press release. “The ex vivo (outside the body) way to do this involves a slow, chemical synthesis. Our method is much cheaper to write information because the enzyme that synthesizes the DNA can be directly manipulated. State-of-the-art intracellular recordings are even slower because they require the mechanical steps of protein expression in response to signals, as opposed to our enzymes which are all expressed ahead of time and can continuously store information.”

This could be a potential solution to address the explosive growth in data storage needs, as well as carrying brain research forward. “This is a really exciting proof of concept for methods that could one day lets us study the interactions between millions of cells simultaneously,” said Namita Bhan, co-first author and a postdoctoral researcher in Tyo’s lab.

“If you look at how current technology scales over time, it could be decades before we can even record an entire cockroach brain simultaneously with existing technologies—let alone the tens of billions of neurons in human brains,” said co-first author Alec Callisto, who is also a graduate student in Tyo’s lab. “So that’s something we’d really like to accelerate.”

The researchers are currently working on the genomic infrastructure and cellular techniques needed for reliable intracellular recording, and they hope that other engineers will be interested in the method and use it to record signals for their research.