Scientists Have Set the World’s First Record for DNA Sequencing 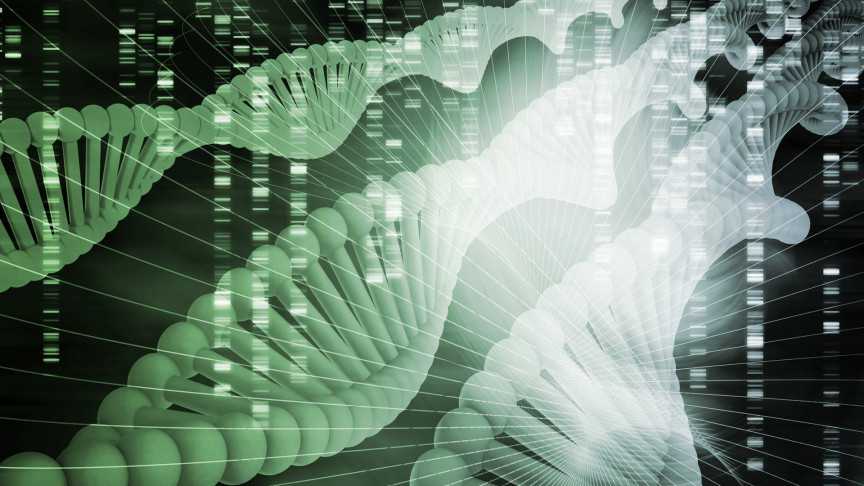 Stanford Medicine scientists and their collaborators have engineered a new genome sequencing technique that can diagnose rare genetic diseases in an average of eight hours. This is a record-breaking time frame that is leap and bounds ahead of other current advanced technologies.

“A few weeks is what most clinicians call ‘rapid’ when it comes to sequencing a patient’s genome and returning results,” said in a statement Euan Ashley, MB ChB, DPhil, professor of medicine, of genetics and of biomedical data science at Stanford.

How did they break the Guinness World Record? The researchers achieved this breakthrough by sequencing the genomes of 12 patients over six months and managing to get a genetic diagnosis from five of them in about eight hours. One case took only 5 hours and 2 minutes to sequence a patient’s genome (7 hours and 18 minutes total to also diagnose it). This resulted in the team setting the first Guinness World Records title for fastest DNA sequencing technique, a record that was certified by the National Institute of Science and Technology’s Genome in a Bottle group.

“It was just one of those amazing moments where the right people suddenly came together to achieve something amazing,” Ashley further said. “It really felt like we were approaching a new frontier.” He also revealed that the record-breaking case was about twice as fast as the previous record for a genome sequencing-based diagnosis held by the Rady Children’s Institute. This last record was 14 hours long.

How did they achieve these whopping speeds? Ashley explained that the team had to completely rethink and revamp their data pipelines and storage systems by funneling the data to a cloud-based storage system where computational power could be amplified enough to sift through incoming data in real-time.

The team looked at every step of sequencing a patient’s genome and brainstormed ways to hasten the processes. The final result is a technology that will require fewer tests and allow patients to spend less time in critical care units, less money on expensive care, and recover more quickly.