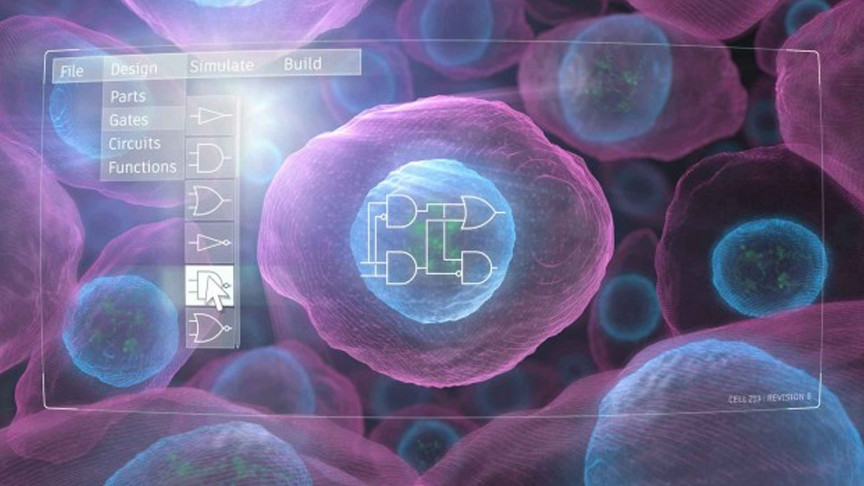 Using living cells as therapy is a method that has been used to cure previously untreatable diseases. This is done by employing the approaches of synthetic biology, which is a field that mixes tools and concepts from biology and engineering.

Now, a new discovery by Northwestern University researchers can help bioengineers make genetic programs by making use of synthetic biology. The researchers, led by synthetic biologist Joshua Leonard collaboration with Neda Bagheri from the University of Washington, have developed a design-driven process that utilizes parts from a different kind of “toolkit” to produce complex genetic circuits to be used for cellular engineering, according to the university’s report.

The study, published in the journal Science Advances, was conducted by designing dozens of genetic circuits and testing them. This new technology uses computational modeling to better identify useful genetic designs. When run before they are built in the lab, this points researchers to designs that offer better opportunities.

This is especially important since it can be difficult and time-consuming to develop genetic programs when trial and error is the only tool in a researcher’s box.

“To engineer a cell, we first encode a desired biological function in a piece of DNA, and that DNA program is then delivered to a human cell to guide its execution of the desired function, such as activating a gene only in response to certain signals in the cell’s environment,” synthetic biologist Joshua Leonard said.

The scientists used a toolkit of genetic parts made in Leonard’s lab. They paired these with computational tools and simulated potential genetic programs before moving onto the experiments. It was seen that a wide variety of genetic programs that each carry out a function in a human cell can be constructed such that each program works as predicted. Moreover, the designs worked perfectly the first time.

“In my experience, nothing works like that in science; nothing works the first time. We usually spend a lot of time debugging and refining any new genetic design before it works as desired,” Leonard explained. “If each design works as expected, we are no longer limited to building by trial and error. Instead, we can spend our time evaluating ideas that might be useful in order to hone in on the really great ideas.”

The researchers stated that the genetic circuits they developed and implemented in this study are more complex than their predecessors, getting engineering cells to perform more sophisticated functions and making therapies safer and more effective possible. Leonard says, “With this new capability, we have taken a big step in being able to truly engineer biology.”