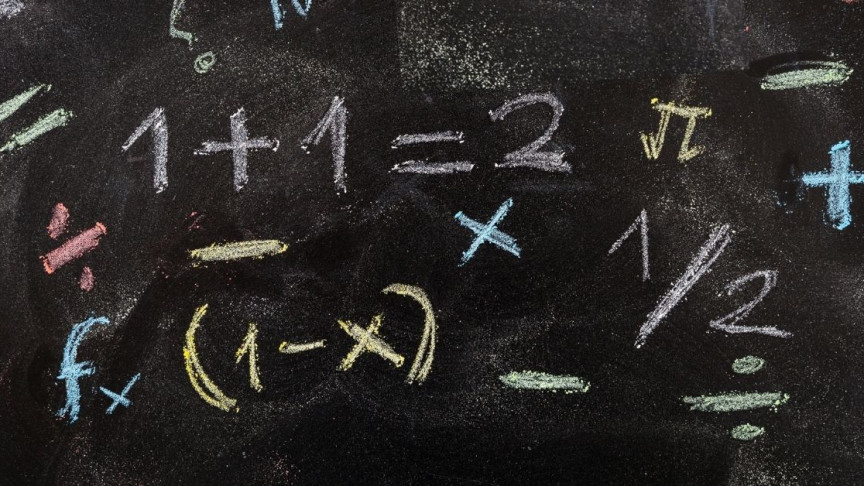 A machine devised by a team of researchers at the Israel Institute of Technology can create conjectures — mathematical statements that are proposed as true statements but are yet to be proven — by exploring the relationships between the fundamental mathematical constants.

The machine, detailed in a recently published study in Nature, takes its name from the self-taught mathematician Srinivasa Ramanujan who is famous for coming up with thousands of mathematical ideas and equations.

His unorthodox approach to mathematics enabled him to obtain results to problems through intuition and pull formulas out of thin air.

This new algorithmic invention was devised to replicate this approach using computing power and come up with conjectures like those by Ramanujan.

How does the machine work?

The machine is capable of generating conjectures involving mathematical constants. The researchers say that the machine can speed up the formation of mathematical formulas relating to the fundamental constants. It has already generated conjectures that were easily provable as well as coming up with new fractional ways to calculate constants like π.

However, there is still a need for a human’s hand. “It’s important to point out that the algorithm itself is incapable of proving the conjectures it found – at this point, the task is left to be resolved by human mathematicians,” said senior author Ido Kaminer.

The machine has discovered dozens of new conjectures; however, the researchers also wrote that what looks like a previously unknown conjecture could easily be “merely mathematical coincidences that break down once enough digits are calculated,” which is why there is also a limit to what the machine can produce.

The machine could greatly contribute to our mathematical knowledge thanks to the proofs of new computer-generated conjectures on fundamental constants.

If this is a mission you’d like to get behind, you could lend your computer’s processing power and get involved in the Ramanujan machine’s community. Who knows, you might get a conjecture named after you at one point!