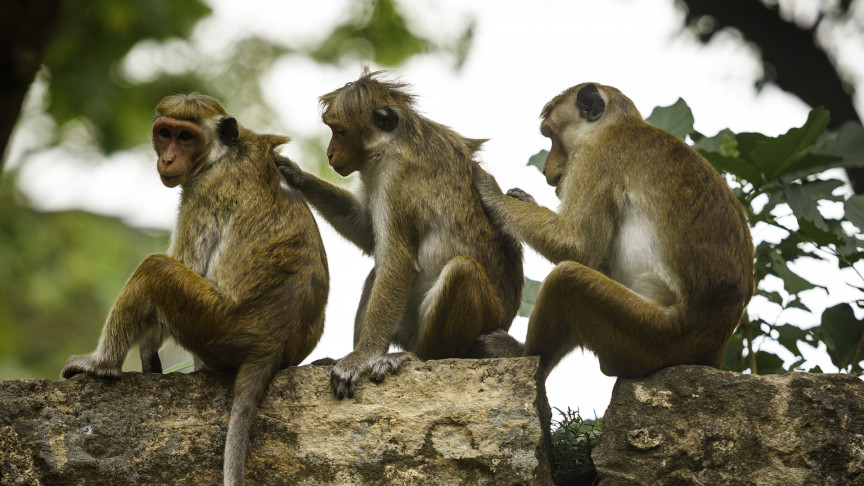 An anthropologist named Robin Dunbar proposed in the early 1990s that we can only really have about 150 healthy relationships at once after studying other primate species socializing. This proposition, which came to be known as “Dunbar’s number”, is based on the limits of the human brain’s neocortex, and suggests that the human brain’s structure sets a limit on our social lives.

However, a new Stockholm University study published in the journal Biology Letters suggests that such a limit cannot be derived in this manner and that the theory has a weak basis and little empirical evidence.

But before we start, why did Dunbar think 150 was the magic number? Dunbar generalized the association between group size and relative neocortex size and arrived at the figure by extrapolating from primates to humans.

Accordingly, a person could have 100 to 200 healthy relationships, and 150 was the middle of the range. The other classifications ranged from 1,500, the highest amount of individuals one can name, to five, one’s closest friends they hold dearly. Dunbar stated that these groupings were flexible and the numbers could differ.

If Dunbar’s analyses sound reasonable, that’s not a surprise: It has had its fair share of impact on popular culture and is often cited. But according to this new research, it can’t hold its own when confronted with new experiments.

The overall maximum group size among primates was actually lower than 150. Moreover, the 95 percent confidence intervals for these estimates ranged from 2 to 520 individuals, which represents the biggest problem.

“The theoretical foundation of Dunbar’s number is shaky,” said author and zoological ecologist Patrik Lindenfors, in a university release. “Other primates’ brains do not handle information exactly as human brains do, and primate sociality is primarily explained by other factors than the brain, such as what they eat and who their predators are. Furthermore, humans have a large variation in the size of their social networks.”

According to these researchers, science can’t “make an estimate for humans with any precision using available methods and data,” and our social abilities are not just affected by our biology.

“Culture affects everything from size of social networks to whether we can play chess or if we like hiking,” said co-author Johan Lind, a cognitive scientist. “Just like someone can learn to remember an enormous number of decimals in the number pi, our brain can be trained in having more social contacts.”

Although the neocortex is finite, a person’s relational potential can be expanded in various cultural contexts and through, of course, technology.