Scientists Created The First ‘Liquibot’ That Runs Without Electricity 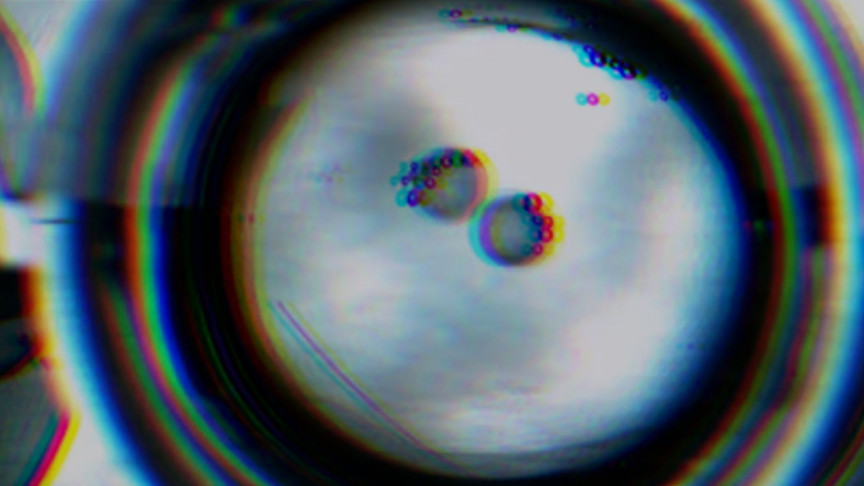 A team of researchers from the Department of Energy’s Lawrence Berkeley National Laboratory and the University of Massachusetts Amherst has built liquid robots that can operate autonomously and continuously without needing electrical inputs, a press release states.

The self-powered, aqueous robots, which were inspired by water-walking insects, delivered chemicals while partially submerged in solution, proving their potential as an automated chemical synthesis or drug delivery method for pharmaceuticals.

“We have broken a barrier in designing a liquid robotic system that can operate autonomously by using chemistry to control an object’s buoyancy,” explained senior author Tom Russell, a professor of polymer science and engineering from the University of Massachusetts Amherst, in a press release.

The ‘liquibots’ just keep on running

This isn’t the first time “liquibots” have been demonstrated; however, in earlier studies, liquibots could complete a task autonomously only once, while others could perform the task continuously but required electricity to keep running. Now, in the study published in the journal Nature Chemistry, the researchers were able to develop liquibots that don’t require electrical energy since they get their power chemically from the surrounding media.

The feat was made possible thanks to numerous experiments which showed that “feeding” the liquibots salt causes them to become heavier than the surrounding liquid solution, enabling them to cluster in the middle of the fluid, where they fill up with certain chemicals.

This causes a reaction in the liquibots that produces oxygen bubbles, which act as balloons to pull them to the surface, where they unload their cargo and continue the process as long as “food” is there in the system.

The liquid robots, which resemble “open sacks” and are only 2 millimeters in diameter, move chemicals back and forth while partially submerged in solution, as shown in the video below.

And one of the best parts is that the liquibots could do multiple jobs at the same time, depending on their formulation. The press release states that some can detect various types of gas in the environment, while others react to specific substances. They could also be used to create self-contained, continuous robotic systems that screen small chemical samples for therapeutic purposes, as well as drug discovery and synthesis.

As the next step, the researchers want to investigate how they can scale up the technology for larger systems, while exploring how it would work on solid surfaces. And coupled with the fact that, in 10 years, you could have nanobots swimming in your blood to keep you from getting sick, this is just another step toward the future of medicine.