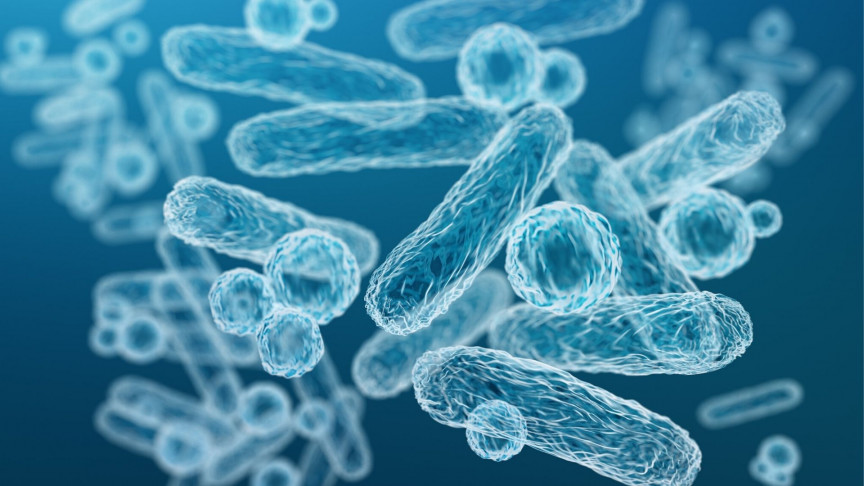 Five years ago, scientists created a single-cell synthetic organism with 473 genes, making it the simplest living cell ever known. However, when growing and dividing, the bacterial-like organism behaved strangely, producing cells of wildly different sizes.

Now, scientists have identified seven genes that can be added to the cell that cause it to divide neatly and self-replicate.

The achievement was detailed in the journal Cell and is the result of a collaboration between the J. Craig Venter Institute (JCVI), the National Institute of Standards and Technology (NIST), and the Massachusetts Institute of Technology (MIT) Center for Bits and Atoms.

In a press statement from NIST, the researchers explain that identifying these genes is an important step toward engineering synthetic cells with real-world applications. For example, synthetic cells could act as small “factories” that produce drugs, food, and fuel.

In the more distant future, such a development could be used as tiny computers that could detect diseases, the researchers explain.

The research is part of an ambitious goal to understand how cells multiply and how we can use that knowledge to our advantage.

“We want to understand the fundamental design rules of life,” said Elizabeth Strychalski, a co-author on the study and leader of NIST’s Cellular Engineering Group. “If this cell can help us to discover and understand those rules, then we’re off to the races.”

The researchers added 19 genes — including seven needed for normal cell division — to the single-cell JCVI-syn3.0, which was created five years ago. In doing so they created a new variant called JCVI-syn3A.

Identifying the seven additional cells took years of painstaking work, the researchers say, as they had to construct dozens of variant strains by systematically adding and removing genes.

The new variant has fewer than 500 genes — as a reference, the E. coli bacteria that live in our guts have approximately 4,000 genes, whilst a human cell has around 30,000. The work is allowing unprecedented insight into the “fundamental design rules of life,” as Strychalski puts it.

“Life is still a black box,” she adds — much more work is needed before the scientific community uncovers its mysteries.