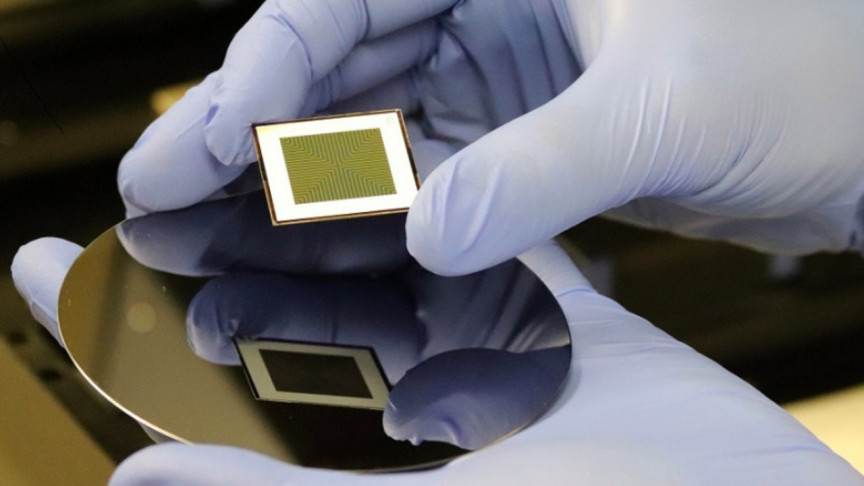 A team of researchers from the Australian National University claims to have achieved a world record for a more efficient type of solar cell using laser processing.

The process, called laser doping, uses lasers to boost electrical conductivity locally, and it’s hailed as a promising technology thanks to its many advantages, including the method’s viability in room temperatures and easy control over emitter depth and surface concentration. Moreover, it’s a low-cost and industry-compatible process for boosting solar cell efficiency.

Thanks to this technology, the researchers were able to develop a dual-sided silicon solar cell with a front conversion efficiency of 24.3 percent and a rear conversion efficiency of 23.4 percent, yielding a bifacial factor of 96.3 percent. They claimed that the performance equates to a 29 percent effective power production, well exceeding the performance of the best single-sided silicon solar cell and that the results have been independently verified by the Commonwealth Scientific and Industrial Research Organisation (CSIRO).

“This is a world record for selectively laser-doped solar cells and among the highest-efficiency bifacial solar cells,” chief researcher Dr. Marco Ernst stated, in a press release.

A dual-sided solar cell, as the name suggests, generates energy from both sides of the cell, and bifacial solar panels collect reflected light and turn it into electricity. According to principal researcher Dr. Kean Chern Fong, a dual-sided solar cell can easily outperform a single-sided silicon solar cell, thus resulting in increased efficiency for solar photovoltaic (PV) projects.

“We have developed what I would call a true bifacial solar cell, as it has nearly the symmetrical power generation capacity on both surfaces of the device,” Fong said. “When deployed on a conventional solar farm, a bifacial cell absorbs direct incoming light, while also taking advantage of ground reflection, which can contribute up to an additional 30 percent power generation. Bifacial solar cells are becoming increasingly important in the rollout of solar farms and are expected to have a market share of over 50 percent in the next five years. Our work demonstrates the incredible capabilities of this technology.”

When it comes to their history, bifacial solar cells were first patented in 1966 and began to be utilized in satellites and spacecraft in the 1970s, and research on them was accelerated in the early 2000s, with the first bifacial panels entering the market in 2012. By 2019, they accounted for around 15 percent of solar installations, totaling over 2000 MW of peak capacity, and they are already being used in some of the world’s largest solar farms. this latest research from Australian National University scientists will only help pave the road for more advancements in solar technology as the world transitions toward a greener future.