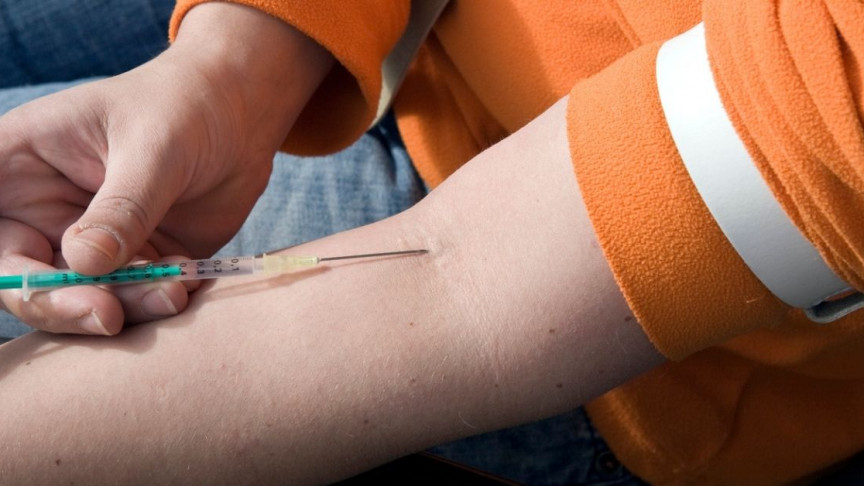 You may think it’s rather obvious, but it turns out plenty of people don’t seem to know that do-it-yourself COVID-19 vaccines are at best ineffective and at worst downright dangerous. Such is the topic of a new paper published in the journal Science.

“We’re all sympathetic to the notion that people want to inoculate themselves against the virus,” said in a statement Jacob S. Sherkow, a professor of law at Illinois. “But people need to understand that every home remedy is not necessarily going to help, and some may very well be fatal.”

Sherkow added that many citizen scientists who are trying do-it-yourself vaccines are functioning under the mistaken premise that self-experimentation wouldn’t be subject to ethics board review or federal regulation. That is simply not the case, explained the professor.

“People should be aware that just because they’re experimenting on themselves doesn’t make it legal without approval,” he said. He added that self-experimentation can be counted as human subjects research, which is required to undergo ethics review, by law or institutional policy. “Just because it’s self-experimentation doesn’t give you carte blanche.”

Sherkow further explained that although simply posting medical information on the internet is not regulated by the FDA, but developing a possible therapeutic product likely is.

“Taking information that you found in some dark corner of the internet but using it to develop your own materials and needing to ship materials or reagents across state lines – that is interstate commerce and is what triggers FDA oversight,” he said. “At that point, that’s essentially where the FDA can stop you.”

What’s even worse is that creating such homemade remedies not only endangers public health but also undermines trust in actual vaccines that do work.

“We’re living in an age of vaccine disinformation,” he said. “It’s one of the reasons why we have phased clinical trials for the development of vaccines and medical treatments. It’s not just a matter of figuring out whether something is effective or whether it works. It’s also a matter of figuring out the gross toxicity of the treatment, and if it’s been manufactured in such a way so that it’s not going to harm people.”

Finally, Sherkow added that even if the sources of the homemade vaccines seem reputable, that does not mean that plenty of things won’t go wrong. As such, it is best not to make homemade vaccines and not to listen to people who do.