Scientists Are Building a ‘Digital Twin’ of the Earth 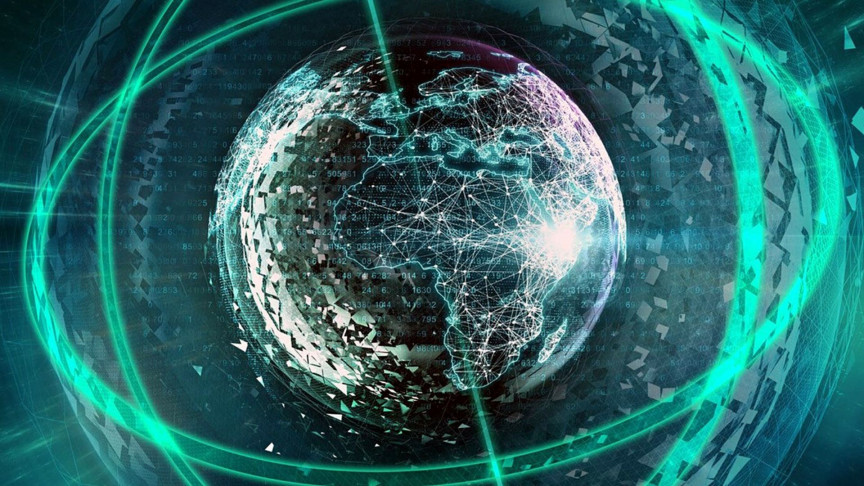 Scientists are developing a “digital twin” of Earth to help them predict future events related to climate change. The digital version of the entire Earth would allow them to play out entire scenarios to see what would happen, an ETH Zurich press statement explains.

The “digital twin” is described — in research published this month in the journal Nature Climate Change — as an “Earth system simulation” that goes beyond being a big data digital atlas.

The system will use a “methodological framework responsible for exceptional advances in numerical weather prediction,” the research paper says.

The aim is for the model to be able to study the impacts of climate policies and other factors before they take effect, allowing them to decide the best route for mitigating the effects of climate change.

The system is part of a ten-year project run by the European Union called Destination Earth. The goal of the project is to set humanity on the right path towards achieving net carbon neutrality by 2050.

“If you are planning a two-meter-high dike in The Netherlands, for example, I can run through the data in my digital twin and check whether the dike will in all likelihood still protect against expected extreme events in 2050,” Peter Bauer, Destination Earth co-initiator and deputy director for Research at the European Centre for Medium-Range Weather Forecasts explained in the ETH Zurich press release.

The Destination Earth scientists say they will work closely with computer scientists and engineers in order to build a model capable of simulating complex weather and climate conditions years in advance.

They will also, unsurprisingly use artificial intelligence and big data to “speed up the simulations and filter out the most important information from large amounts of data,” the ETH Zurich press release reads.

The scientists do, however, say that today’s fastest supercomputers may not be powerful enough for the system they aim to create, and that technology will have to catch up with their ambitious plans to tackle climate change with computing.

All of this brings to mind Wired magazine founding editor and futurist Kevin Kelly’s idea of a ‘Mirrorworld’ that would use augmented reality as a vehicle to create an entire digital representation of our world — unfortunately, in this case, the climate crisis is the driving force behind such an ambitious technological plan.