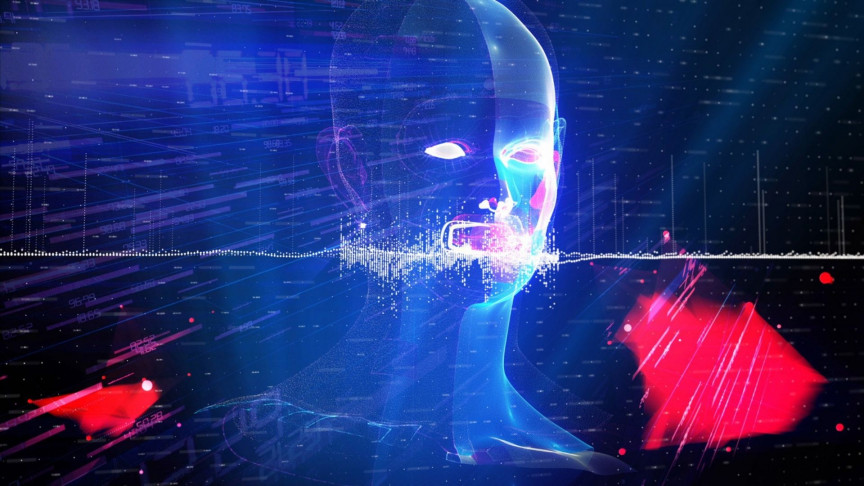 If you’ve read the global best-seller “Sapiens”, “Homo Deus”, or “21 Lessons for the 21st Century”, you’re probably familiar with Israeli professor Yuval Noah Harari. After having sold 35 million copies in 65 languages with these three books, Harari has become a world-renowned, popular science author.

Aside from his work that’s focused on big history, the human mind, and social philosophy, Harari is a notable thinker who has previously expressed his concerns that artificial intelligence and bioengineering could pose an existential threat to humanity and that these emerging technologies need to be on a close watch.

Now, in a new interview for CBS’s 60 Minutes, Harari warns that in the near future human brains could be hacked into, that is, unless AI is globally regulated.

“To hack a human being is to get to know that person better than they know themselves. And based on that, to increasingly manipulate you,” Harari says. And warned that “It’s data about what’s happening inside my body. What we have seen so far, it’s corporations and governments collecting data about where we go, who we meet, what movies we watch. The next phase is surveillance going under our skin.”

Speaking to Anderson Cooper of CBS, Harari commented on the way global data is handled and where exactly all of our data is stored. He added that “the world is increasingly kind of cut up into spheres of data collection, of data harvesting. In the Cold War, you had the Iron Curtain. Now we have the Silicon Curtain, that the world is increasingly divided between the USA and China, does your data go to California or does it go to Shenzhen and to Shanghai and to Beijing?”

Harari has long been warning countries about the possible harmful effects Artificial Intelligence could have on people. In a not-so-distant future, we could be faced with a tremendous change in the way we live, work, and in the formation of social hierarchies.

As technology gets more intertwined in our everyday lives, technology platforms have become unnecessary necessities that we’ve been unable to live without. Harari says “Netflix tells us what to watch and Amazon tells us what to buy. Eventually within 10 or 20 or 30 years, such algorithms could also tell you what to study at college and where to work and whom to marry and even whom to vote for,” in his interview with CBS.

“Certainly, now we are at the point when we need global cooperation. You cannot regulate the explosive power of artificial intelligence on a national level,” says Harari, who tells Cooper what he feels needs to be done.

While there are possible downsides to it, AI doesn’t have to be a social catastrophe. In the right hands, our data could be used to heal the cracks in our healthcare, infrastructure, and governance systems, aside from many others. Harari says “one key rule is that if you get my data, the data should be used to help me and not to manipulate me. Another key rule, that whenever you increase surveillance of individuals you should simultaneously increase surveillance of the corporation and governments and the people at the top. And the third principle is that– never allow all the data to be concentrated in one place. That’s the recipe for a dictatorship.” in the interview.

“The whole thing is that it’s not just dystopian. It’s also utopian. I mean, this kind of data can also enable us to create the best health care system in history,” he says. “The question is what else is being done with that data? And who supervises it? Who regulates it?”