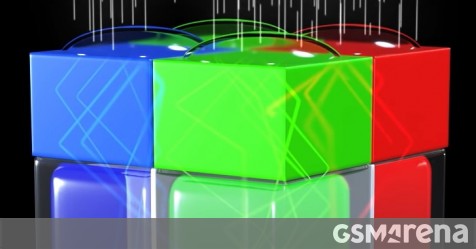 The Samsung Galaxy S20 Ultra may have one of the most technologically impressive cameras out there, but the results it gets out of the hardware are not the best  in our review we said that Samsung needs to work more on tuning the camera, DxOMark placed the Ultra in 6th position. The company is still confident in its hardware and released this video detailing why the ISOCELL Bright HM1 has great potential.

This is not the first time that Samsung has talked about the sensor. Previously, it covered how the 9-in-1 pixel binning (nonacell) helps the sensor capture twice as much light. This sets it apart from the ISOCELL Bright HMX sensor, which is limited to 4-in-1 binning (the HMX is used in Xiaomis 108MP phones and something very similar is probably inside the new Moto Edge+ as well).

What is ISOCELL, anyway? A week ago Samsung posted a video explaining the technology, Part 2 came out a couple of days ago and it focuses on ISOCELL Plus, which is used in the HM1 and other sensors.

PS. Part 1 details the change from Front Side Illuminated (FSI) sensors to Back Side Illuminated (BSI). While Nokia 808 PureViews sensor physically is larger than the HM1 (1/1.2 vs. 1/1.33), it is older tech and uses an FSI design, which reduced its light sensitivity. The Nokia still has larger pixels, though and was doing pixel binning before it was cool.

BSI introduced new issues, however, which are exactly the issues that ISOCELL was designed to solve.