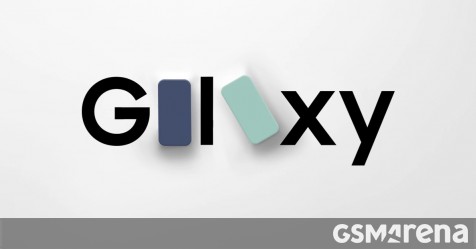 Samsung unveiled the Note20 family, the Galaxy Z Flip 5G, and the Galaxy Z Fold2 in a span of one month, but the company is about to add yet another premium phone to its roster. The latest one in the pipelines is the Samsung Galaxy S20 FE and it is coming next week.

The company scheduled an Unpacked event for September 23 where we are going to see the Fan Edition come to life – after all, even the file names in the source code say “S20 FE”. The unveiling will be live-streamed and is expected to appear on all major platforms and Samsung.com.

The Samsung Galaxy S20 FE is not a well-hidden secret – it leaked multiple times, including on the official website.

It will have a Snapdragon 865 chipset or Exynos 990, for its 5G and 4G versions, respectively. The panel on the front will be an Infinity-O screen with 6.5” AMOLED and unlike the other Galaxy S20 phones, this one is expected to be flat.

The phone is going to arrive in six fancy colors, including a Purple, a Mint Green, and Navy Blue variants – something we haven’t seen from Samsung in the past few iterations of flagships. Under the hood, we’re likely to have a 4,500 mAh battery with 15W charging.